Eagles Flyers Phillies Sixers About Us Write For Us
Post-Game Recap: Playoff Bound!
Report: QB Nick Foles to get starting nod in Chicago on Sunday 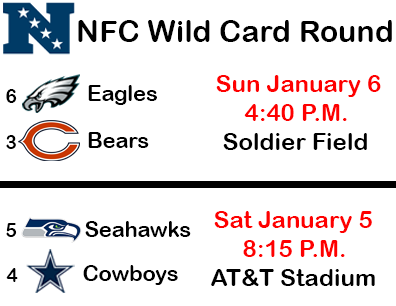