Flyerdelphia Podcast: Is Dave Hakstol on the Way Out? 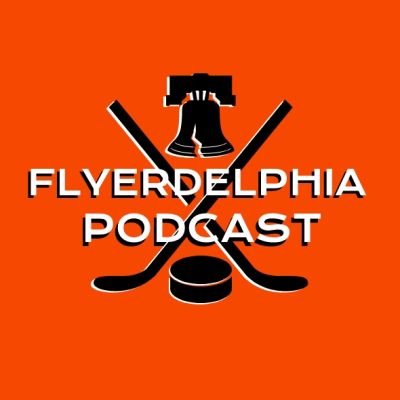 What a wild Sunday it was surrounding the Flyers. Reports surfaced that head coach Dave Hakstol was being fired and Joel Quenneville being hired to replace him following an unsuccessful five-game road trip. However, conflicting reports indicated Hakstol remains the head coach, at least for now.

With so much speculation, the guys discuss where the Flyers go from here, what could happen in the coming days, why the move and changes need to be made and more.

Join Kevin Durso and Rob Riches as they look at an unusual afternoon for Flyers fans and more on Dave Hakstol, Joel Quenneville, Chuck Fletcher and change in the air for the Orange and Black.