Eagles Flyers Phillies Sixers About Us Write For Us
Flyers-Flames: Game 29 Preview
Butler, Muscala Out vs. Nets 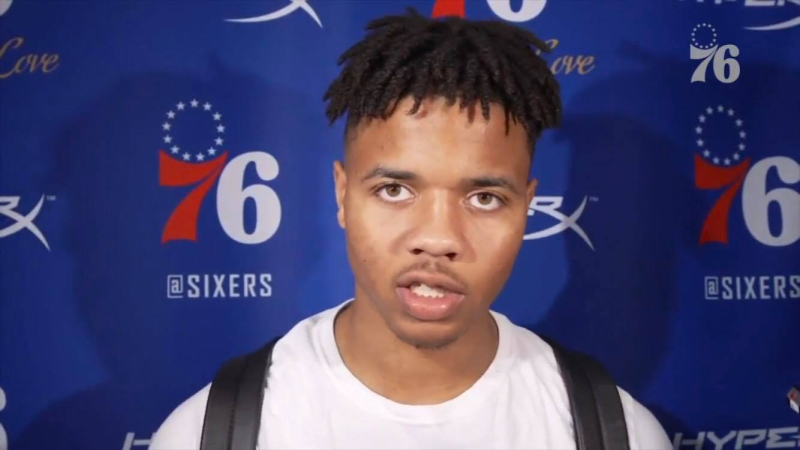 The Philadelphia 76ers are in need of some depth additions, despite their 19-9 record to start the season. Their starting lineup, with newly-acquired Jimmy Butler, is progressing well, but the Sixers bench unit lacks a consistent scoring punch.

Recently, rumors have surfaced that the Sixers could be the third team in a three-team deal with the Lakers and Suns. The trade framework would send Markelle Fultz to Phoenix, Trevor Ariza to L.A. and Kentavious Caldwell-Pope in addition to a pick to Philly. According to the LA Times, KCP is unhappy with his playing time and Philadelphia 'could' be a landing spot for him.

Meanwhile, with regard to Markelle Fultz, a lot of people have been saying that a team like Phoenix could take him on. They are in somewhat of a rebuild and Fultz may still have some untapped potential. The thing is that Fultz has almost no value to other teams, even Phoenix, while he's sidelined with thoracic outlet syndrome and the Suns reportedly have no interest in the former top pick.

There have been a lot of people asking about a trade for Markelle Fultz. I will reiterate that I do not see it. From what I am hearing the Suns have no interest in Fultz, no desire to take on him and any issues he has.

You can't really blame the Suns. In that proposed deal, they give up a veteran and get back a player that hasn't proved a thing and is dealing with a syndrome that doesn't guarantee full recovery. As for Caldwell-Pope, the Rockets have emerged as a suitor for him according to Shams Charania.