Eagles Flyers Phillies Sixers Union About Us Write For Us
Sixers 'Big 3' Off To Good Start In All-Star Fan Voting
David Robertson: Philadelphia ‘Checked Off All Boxes for Me’

Brown on Simmons using his jumper: "The time has always been now" 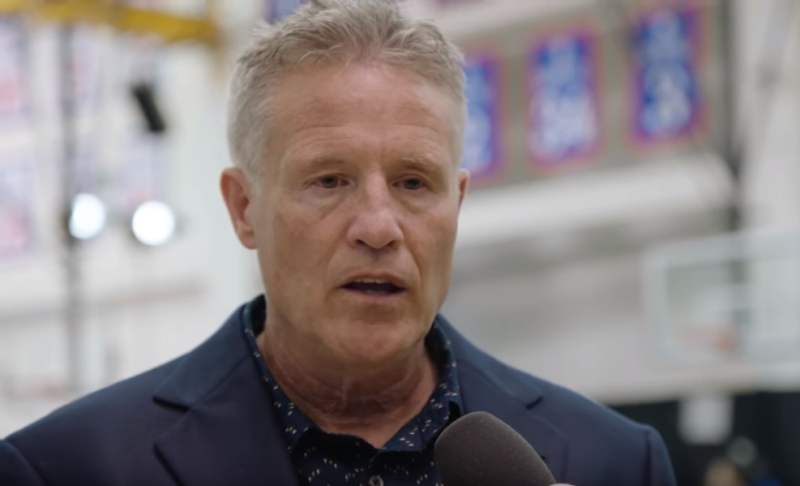 Ben Simmons has showed why the Philadelphia 76ers value him so much on the team, to be a leader and to do things no other point guards throughout the NBA are able to do. He's an excellent ball handler, facilitator, rebounder and is able to get to the rim at will almost whenever he feels like it.

Obviously for quite some time, the question has been whether or not Simmons will be able to develop a more consistent jump shot that will be able to push him over the top as an elite player.

Simmons is already doing things that not many other young players in the league are able to do, especially with his unique ability to be a triple-double threat almost every night. However, the Sixers are a much better basketball team when their players are able hit consistent jumpers and not rely on typically excellent shooters to be on their game every single night.

Even head coach Brett Brown, who talked to Jackson Frank of The Athletic, knows that the Sixers' future success really does lie in the hands of Ben Simmons and whether or not he can develop a jump shot that can put them over the top.

"He does so many other things well. He impacts the game in so many areas, that at times as he's playing, and he probably would admit this, he feels like he can put his thumbprint on a game without that. And for many reasons ... this is true."

"But to get to the level we wanna get to, he's gonna need to [shoot]. So, the time has always been now and it will continue to be an emphasis from me to him. And seemingly, and more importantly, from him to himself recently"

While Simmons still hasn't developed a good enough shot to be a 3-point threat for the Sixers, he has taken more jump shots in the past couple games than a lot of people are used to. One might say he looked comfortable shooting 2-point jumpers here and there. Simmons is currently 25-for-85 on jump shots for 29.4 percent, which isn't that good, but the volume of the shots is the more telling statistic than how many he has missed. He's 8-for-33 on shots between 10 and 16 feet this season, just shy of the 3-point marker, where he is 1-of-8 from 16 feet to 3-point distance.

Though not a true jumper, Simmons has thrived on hook shots this season, completing 31 of his 61 attempts for a fiery 50.8 percent. 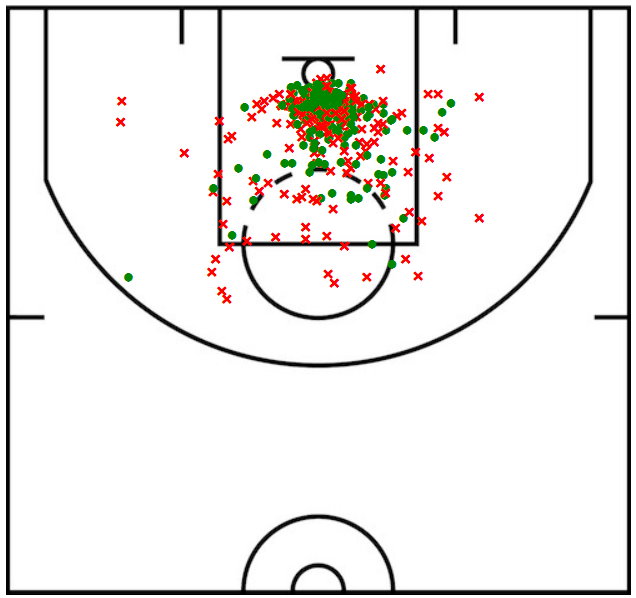 Simmons is averaging nearly a double-double this season with 16.3 points, 9.1 rebounds and 7.9 assists this season. He has surely faced criticism this season on whether he will ever reach his full potential, but there can only be so much that can be said about a 22-year-old who hasn't nearly scratched the surface of what he can do on the court in the next couple seasons.

A jump shot is on the way, and if the last month is any indication, we may even be treated with it as the season heats up and gets closer to the playoffs.