Eagles Flyers Phillies Sixers About Us Write For Us
Around the NHL: GM Axing, All-Star Action, and Player Tracking
Eagles Expected to Add Former Dolphins Defensive Coordinator to Coaching Staff

Jimmy Rollins Returns to the Phillies in Multi-Faceted Role 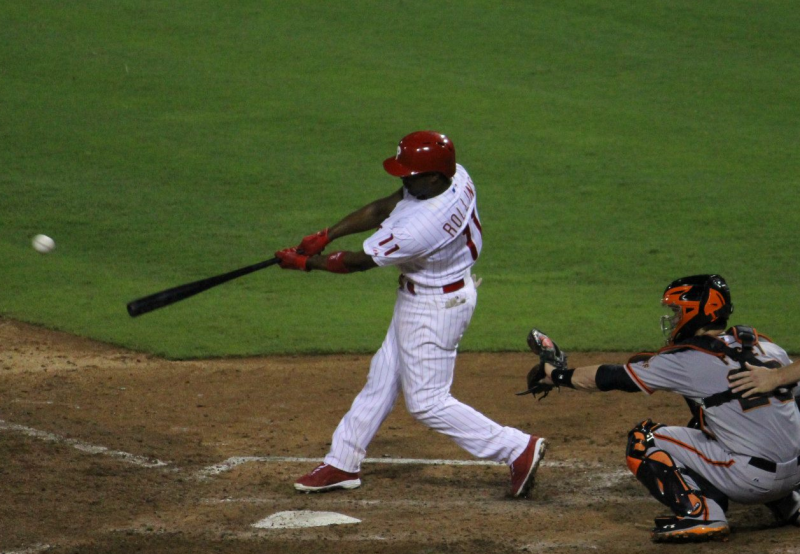 Rollins will fill a variety of roles, according to a release issued by the Phillies.  Rollins will be a presence in Spring Training, work with sponsors and suite holders, and take part in fan engagement and community outreach.

Executive Vice President David Buck said in a release from the Phillies that it simply made sense to have Rollins back:

"It goes without saying that Jimmy was a huge part of the team's success during the five-year run of division titles and he is one of the greatest players to wear our uniform," said Buck. "His acumen for both business and baseball makes this a natural fit. We are excited to have him back."

Rollins will be honored in a retirement celebration at Citizens Bank Park this season.

Rollins made his major league debut with the Phillies in 2000 and stayed with the club until the conclusion of the 2014 season.  After a December 2014 trade to the Dodgers, Rollins spent 2015 with the Dodgers and became a free agent.  After signing with the Chicago White Sox for 2016, Rollins was released by the White Sox in early June.

Rollins gave it one more chance with the San Francisco Giants in Spring Training 2017, but did not make the club.  Rollins had yet to retire, but has done some Postseason baseball with TBS, something that presumably he could continue into the future.

This role gives Rollins the flexibility to spend time with his young children, and at the same time return home to the Phillies and make an impact.