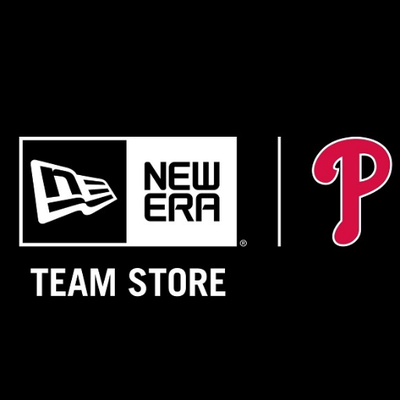 Since opening its doors for the first time in 2004, the Majestic Clubhouse Store at Citizens Bank Park has sold thousands of Philadelphia Phillies merchandise, from Jim Thome and Chase Utley jerseys, to 2008 World Series championship apparel, to its last "big hit," anything Bryce Harper.

Along with a new-look to the former McFadden's area, including a beer garden and brick-oven pizza at Pass and Stow, the venue's team store will also be revamped.

Major League Baseball's longtime on-field cap rights holder, New Era, has "expanded its rights" at Citizens Bank Park by "taking over the name of the Phillies' team store," according to the Sports Business Daily.

The former, two-story Majestic Clubhouse Store has been gutted and will now be the New Era Phillies Team Store, which will feature a 375-cap mosaic and 13-foot retail cap wall with more than 400 cap facings, notes Sports Business Daily.

Also, there be a wide assortment of New Era-branded MLB apparel, (e.g., hoodies, polos, T-shirts and track jackets); 10 percent of the store will include products from other MLB licensees. The Mitchell & Ness Alley Store in Ashburn Alley will move to a new location inside Citizens Bank Park, as well.

New Era took over the store earlier this month, just days after Harper signed his 13-year contract with the Phillies. The store's first few days of operation did not go smoothly, however, as it infamously posted that it had run out of "Rs" for custom Harper jerseys.

The store has already updated its Twitter handle to @philliesNEstore.

With Harper, fittingly, there is both a "new era" of Phillies baseball in 2019, along with a "New Era" team store.