Having lost three straight games — falling by an average margin of 10.3 points — the Philadelphia Soul (2-3) will look to return to the .500 mark against the winless Columbus Destroyers (0-5) Saturday evening at the Wells Fargo Center.

As the Soul kick off their three-game homestand and a stretch of four of five home games on Saturday, they will look to avoid their first four-game skid since 2011 — two seasons before Clint Dolezel assumed his current role as head coach. The Soul have only five four-game skids in their history. 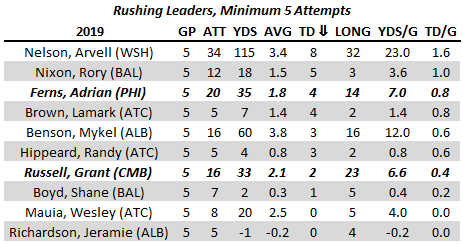 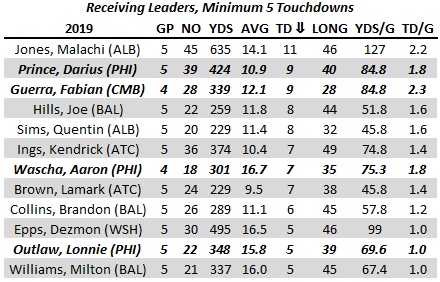