Eagles Flyers Phillies Sixers About Us Write For Us
Bruins Get Best of Flyers in Another Preseason Loss
Flyers Announce 18 Cuts, Roster Down to 36 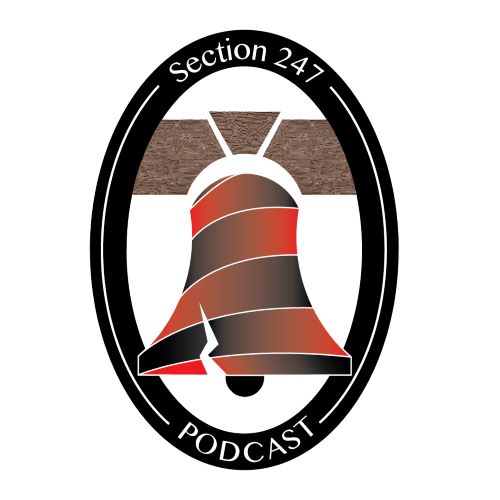 Despite a valiant effort by resident team magician Carson Wentz, the Eagles were unable to overcome injuries and the high powered Falcons offense on Sunday night.  The Birds fall to 1-1 and despite what social media might tell you...the season isn't over!

#2Mikes breakdown the pluses and minuses from the Battle of the Birds plus they take a look ahead at the Eagles week 3 match up against the Detroit Lions.

Also on the Show:

The show is presented by Michael's Glass Co serving the Philadelphia tri-state area since 1978.  Commercial & Residential glass, shower doors, auto, mirrors, give them a call 215-338-3293 & tell them the #2Mikes sent you!