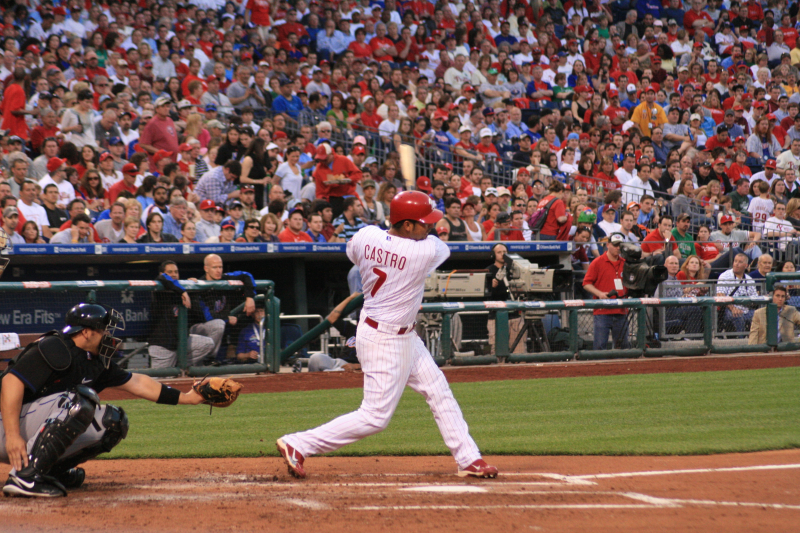 Former Phillies infielder Juan Castro was part of one of the bigger moments in Phillies history.  At the end of Roy Halladay's perfect game in Miami, it was Castro at third base who moved to his left, spun, and threw to Ryan Howard to secure the perfect game.  Castro will now join the Phillies coaching staff.

Castro replaces Bobby Dickerson, who reportedly departed the organization to serve as bench coach with the San Diego Padres.  Dickerson was with the Phillies just one season, replacing part of the role of Jose David Flores, now with the Baltimore Orioles.  Paco Figueroa serves as first base and baserunning coach, the rest of the job Flores once held.

Klentak also said that the Phillies remain in pursuit of a hitting coach.