Eagles Flyers Phillies Sixers About Us Write For Us
Previous month:
November 2019
Next month:
January 2020

The first half of the 2019-20 season has been a solid one for the Flyers, but their struggles on the road are certainly becoming more and more profiled. After coming out of the break with an embarrassing 6-1 loss to the Sharks, the Flyers answered back with a win in overtime in Anaheim. In their final game of the decade, the team that struggled in San Jose was back on display.

The Los Angeles Kings entered the game averaging 2.54 goals per game, but struck for four in the opening period. That helped them cruise to a win over the Flyers on New Year's Eve by a score of 5-3.

Eagles Sign Running Back Ahead of First Playoff Game

The Eagles learned of the loss of two more of their players for the remainder of the season on Monday.

On Tuesday, the Eagles found a player to utilize one of those spots by signing running back Elijah Holyfield. 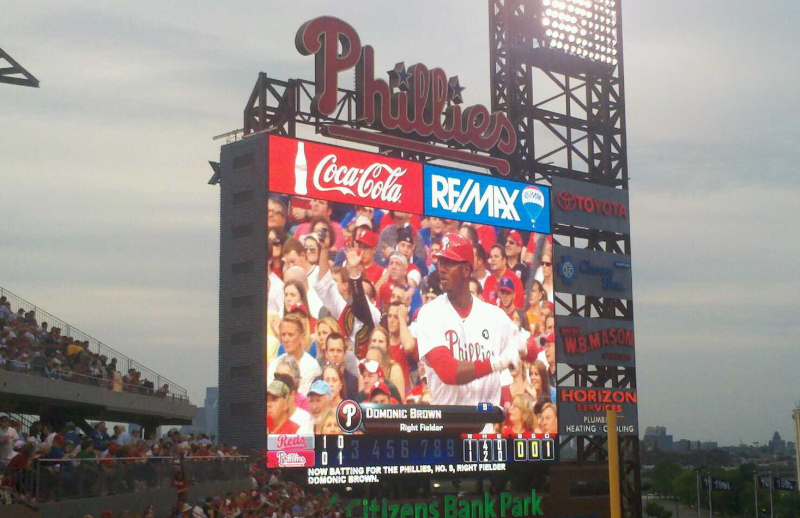 In this edition of our week-long comparison, we will look at the running backs that the Eagles and Seahawks will field on Sunday.

Just one game remains in the year 2019 for the Flyers and it comes as the midpoint of their West coast trip. The Flyers will play the third game of a six-game road trip, the first five of which take place out west.

The final opponent for the Flyers in the calendar year is the Los Angeles Kings, who enter with the lowest point total in the Western Conference and losses in four of their last five games.

Just a few hours after the Eagles got the news that Boston Scott was named the Offensive Player of the Week for the NFC, a few of his teammates received another accolade.

The team features two Eagles, both of whom were first-team selections.

Unsurprisingly, those selections did not come from skill positions, but from the trenches that Philadelphia is built around.

Boston Scott saw his stock rise last weekend as he powered the Eagles into the playoffs.

He was the team's leading receiver with 84 yards on just four receptionsand the leading rusher with 54 yards.

On Tuesday morning, the NFL announced that Boston Scott has been named the NFC Offensive Player of the Week.

The decade comes to a close on Tuesday night and while the Flyers have one more game on the ice, it is a time to reflect on the decade that was.

It will not go down as the most memorable decade in Flyers franchise history, but there were certainly a few great moments from start to finish in the 2010s.

With that, we give you the Top 10 moments from the 2010s that defined the Flyers franchise, some happy some monumental and some of sadness.

The Best Flyers Players of the Decade

As the 2010s come to a close, it is a time to look back and reflect on the last 10 years. While it was certainly a disappointing decade for the Flyers, particularly over the last several years, there are still things that can be looked at as positives.

Today, we will look back at some of the top players of the decade for the Flyers, where there are certainly some obvious standouts that have cemented their place in franchise history. We will list five forwards, five defensemen and three goalies.

Continue reading "The Best Flyers Players of the Decade" »

In this edition of our week-long comparison, we will look at the quarterbacks that the Eagles and Seahawks will field on Sunday.