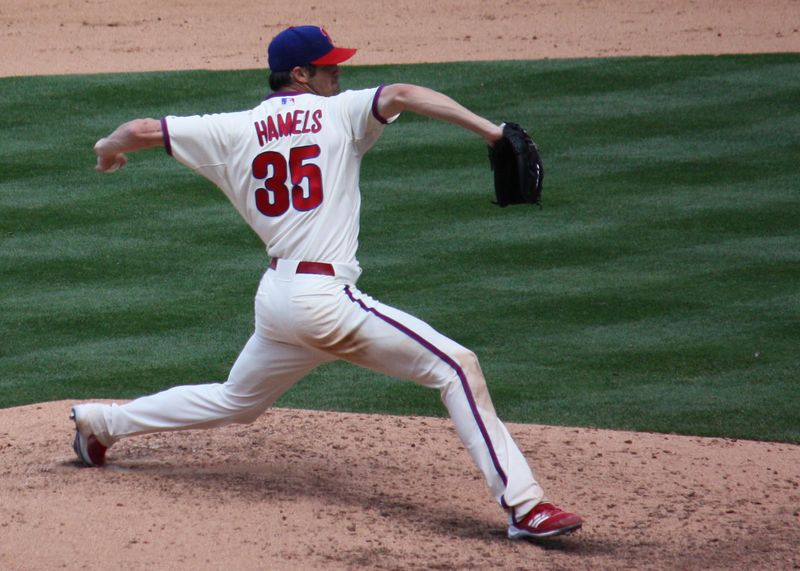 Former Phillies ace and World Series MVP Cole Hamels will be returning to Citizens Bank Park this summer.  But no, it will not be as a member of the Philadelphia Phillies.  Despite many years of talk about a potential reunion, Hamels has signed with a team that is not the Phillies.

Jeff Passan of ESPN reports that Hamels has signed with the Atlanta Braves:

Left-hander Cole Hamels and the Atlanta Braves are in agreement on a one-year, $18 million deal, sources tell ESPN.

The Phillies are interested in pitcher Zack Wheeler, and were called the front runners for his services earlier on Wednesday.  The Phillies are said to be looking to add two starting pitchers.  Hamels is one of many available, though the sentimental attachment fans have with Hamels will make this one difficult.

So, fans will have to settle for Hamels coming to town nine times this season, albeit as an Atlanta Brave.