Report: Baseball Could Resume in a Three-League Season 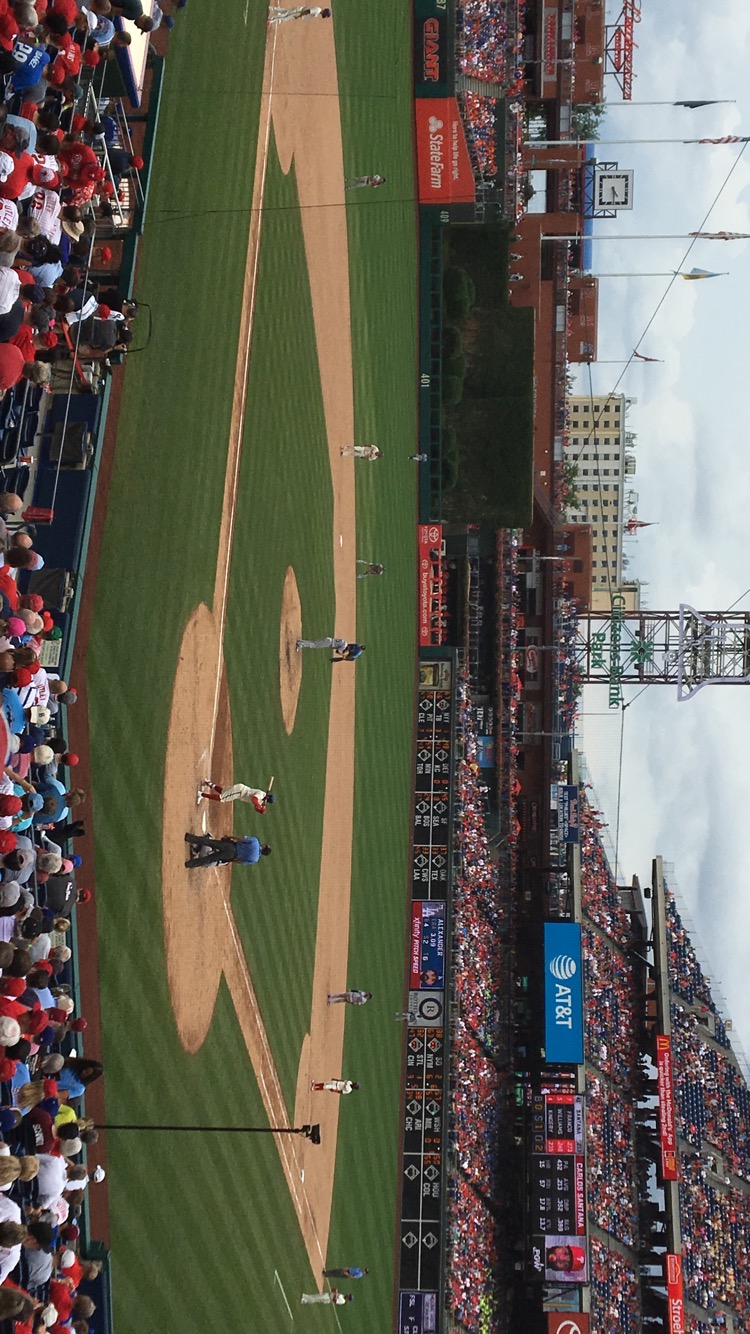 The good news in Philadelphia and New Jersey is that new cases of Coronavirus appear to be leveling off, the Philadelphia Inquirer reports. As good news increases, the likelihood of Major League Baseball also increases.  We have heard about a season being played in Arizona, in Arizona and Florida, and maybe with Texas thrown into the mix.  But a new plan being discussed could include teams playing in their own ballparks...and another realignment.

Bob Nightengale of USA Today reports that baseball could return in late June or early July:

Major League Baseball officials have become cautiously optimistic this week that the season will start in late June, and no later than July 2, playing at least 100 regular-season games, according to three executives with knowledge of the talks. They requested anonymity because the plan is still under consideration.

And not only would baseball be played, but it would be played in their own major-league ballparks, albeit with no fans.

To make that work: baseball would be temporarily realigned.

According to the plan, Nightengale reports, there would be three leagues:  The East, Central, and West.

The idea is that less travel would keep the players safer.  The teams would play in front of no fans, unless circumstances eventually allow for fans.  Then, at the conclusion of the season, they would have teams advance to the playoffs, in a format yet to be determined.

The 2020 Major League Baseball season will not look like a typical season.  But if there is baseball, that is something that could help people get through the summer with some sense of normalcy, at a time very interrupted.  Optimism continues that there will be something.