Eagles Flyers Phillies Sixers About Us Write For Us
How Will The NBA Playoffs Look?
Stanford's Tyrell Terry Provides Scoring, Pick-and-Roll Ability That 76ers Need 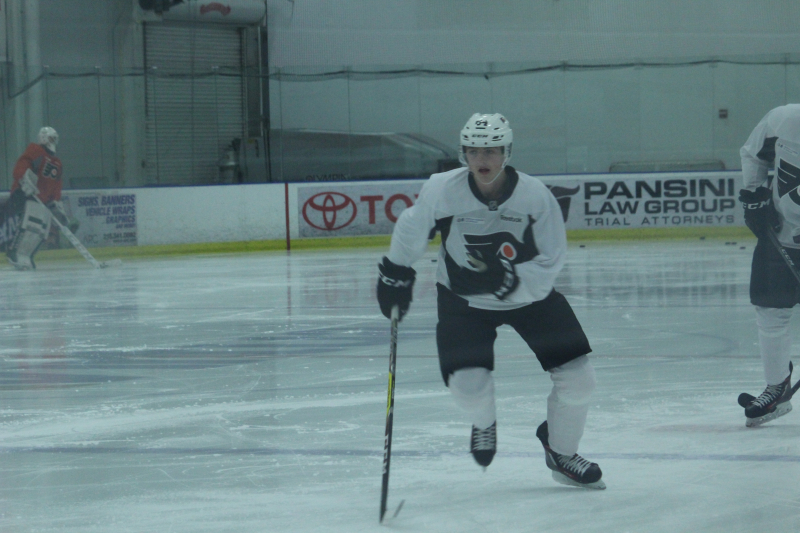 The Flyers have certainly selected their share of Swedish prospects over the last few years and have done a good job locking them up within the organization. They added another one on Saturday.

Hogberg, 21, just completed his fourth season with the Vaxjo Lakers HC of the SHL, scoring five goals and 14 points in 50 games. In 181 games in the SHL, Hogberg has nine goals, 25 assists and 34 points with 32 penalty minutes and a plus-2 rating.

The 6’1”, 176-pound defenseman from Stockholm has also attended the Flyers development camp in each year since being drafted.

With Hogberg signing, there is just one member of the 2016 draft class that has not signed. Seventh-round pick David Bernhardt, a teammate of Hogberg’s with Vaxjo, remains unsigned and he would need to be signed by June 1 as well. The Flyers also lost the rights to Anthony Salinitri, a sixth-round pick from that year’s draft, by not signing him.