Phillies Reportedly Will Train in Philadelphia for Resumed Season 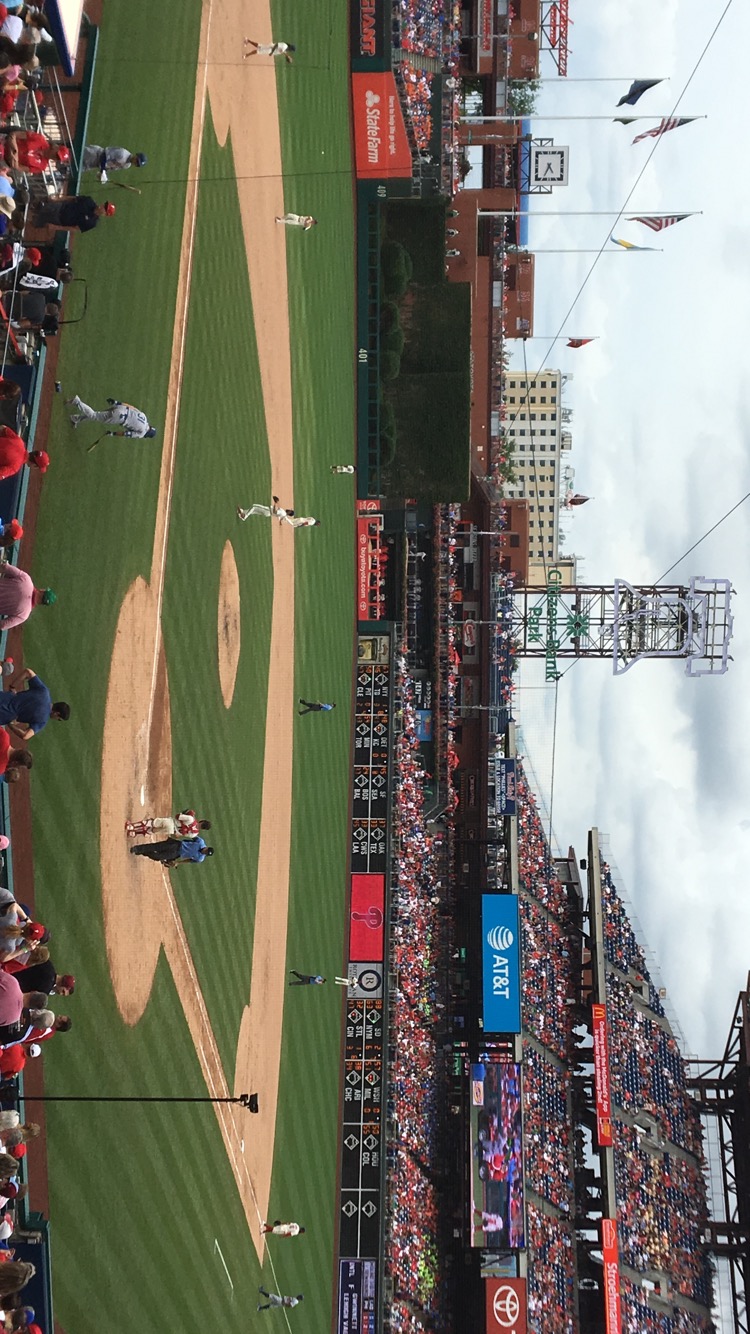 On Friday, news broke than Pennsylvania might be ready to move to the "Yellow" phase of the COVID-19 guidelines by June 5.  Could baseball return to South Philadelphia soon thereafter?  It might not be too much longer, at least in Spring Training form.

Jim Salisbury of NBC Sports Philadelphia reports that the Phillies appear ready to choose to train at home in Philadelphia rather than return to Clearwater:

It is likely that the Phillies will train in Philadelphia, according to multiple sources. Nothing is certain because there are still many big-picture details to work out, but that is the plan being discussed.

MLB, provided it reaches agreement with the union on safety and salary matters, and receives approval from government and health officials, would like to start the season in early July. The general consensus is that players would need three weeks to get ready. That means camps would open in the neighborhood of June 10-15. Of course questions would remain about how that would work. Salisbury notes that teams can use both clubhouses to spread out further.  Other rooms not currently in use for other purposes of course could be converted to places for players to keep their belongings.  The Phillies could even use facilities at FDR Park, First Energy Field in Reading and Coca-Cola Park in Allentown.

Spring Training games could be played against the Baltimore Orioles, New York Mets, and New York Yankees – provided they are training at home.