Eagles Flyers Phillies Sixers About Us Write For Us
Sixers Draft Grant Riller in Latest Mock Draft
Powder Blue Podcast #17: Baseball is Back! 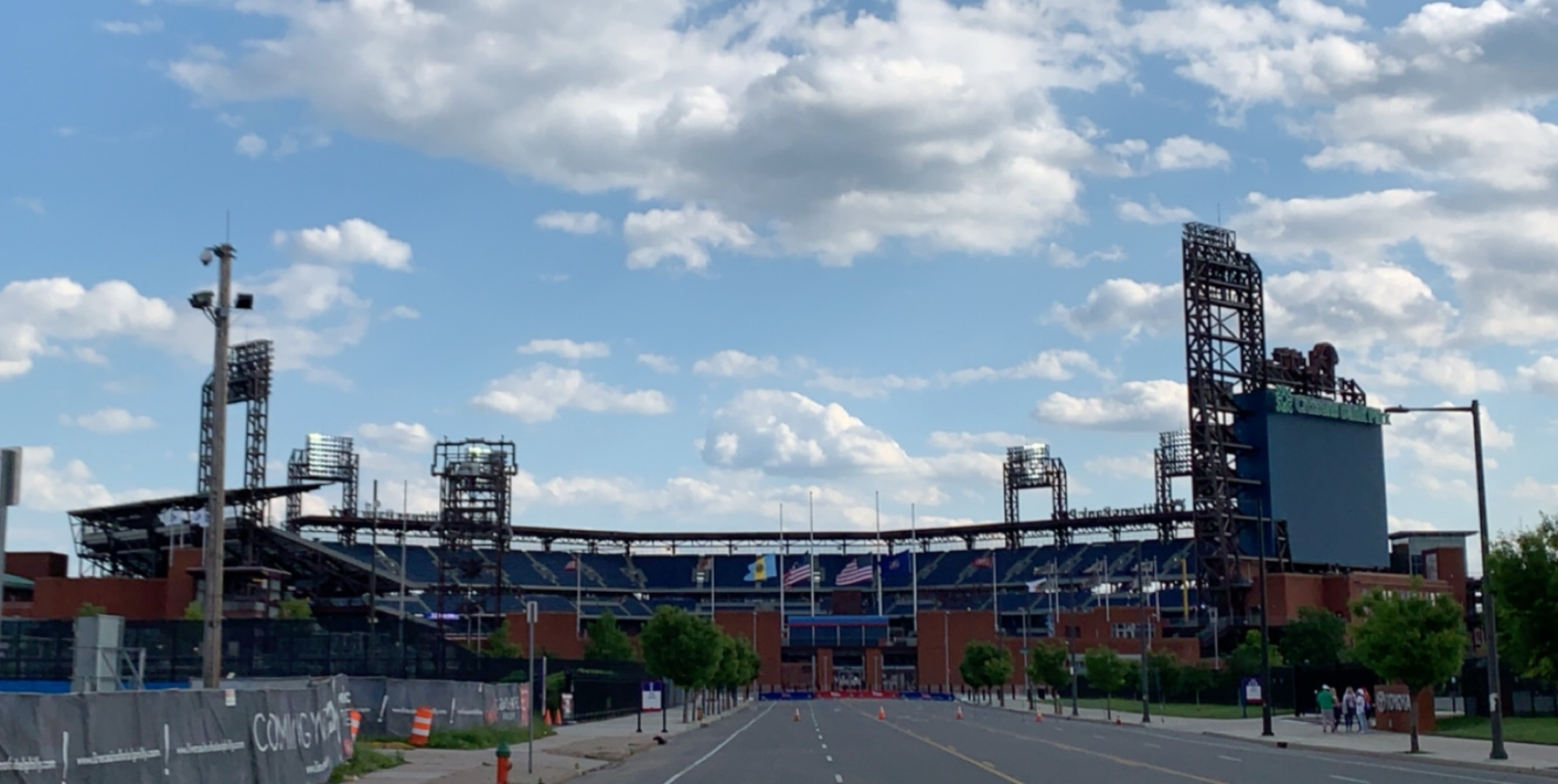 There is much to break down about the upcoming 2020 season, so here are some of the terms as reported by major media outlets, particular Jeff Passan of ESPN and Jayson Stark of the Athletic

There will be some other modifications, however.

Second, teams will play 40 games in-division and 20 games interleague with the geographic counterpart, reports Jon Heyman of MLB Network. Provided the schedule is balanced, that means the Phillies will play each of the Miami Marlins, New York Mets, Washington Nationals, and Atlanta Braves 10 times each.  Meanwhile, that leaves 4 games each for the Toronto Blue Jays (who may be in Dunedin), Tampa Bay Rays, Baltimore Orioles, New York Yankees, and Boston Red Sox.

Heyman reports that Opening Day will be either July 23 or July 24.

All extra-inning games will start with a runner on second base beginning in the 10th.

This move was experimented with at the last World Baseball Classic.  This change is likely to draw the ire of fans.  But the rationale is that in a shortened season with much at stake, games lasting too long

There will be an empty Citizens Bank Park for games as far as fans go, of course.  But there will be baseball played.