Eagles Flyers Phillies Sixers About Us Write For Us
Tobias Harris Opens Up on ESPN's First Take
Striking In 1994-95 vs. Struck-down 2020 Phillies 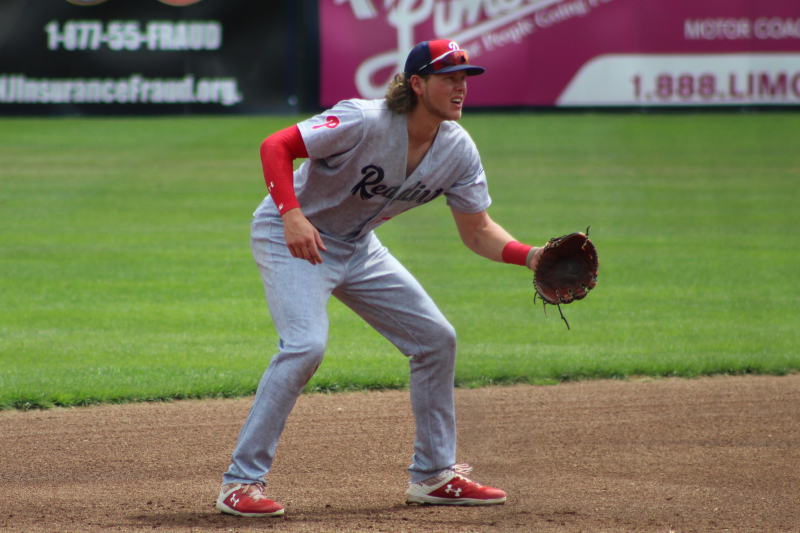 Here is the list released by the Phillies on Sunday night:

The Phillies released Matt Szczur and Drew Storen in the hours leading up to the deadline.

While Bohm and Howard are on the list, there is no guarantee the players will make the Opening Day Roster.  Other players in the "pool" not on the 40-man roster will likely train in Allentown at Coca-Cola Park, home of the Lehigh Valley IronPigs.  The Phillies could hold their top prospects back to find the right moment to move forward.

"Summer Camp" as the Phillies are calling it, will be held at Citizens Bank Park.  Not all 60 players will report there; some may head to Allentown to help the team spread out for safety.

Not on the list is reliever Seranthony Dominguez.   Dominguez is headed to the 60-day injured list for an elbow strain.  He could undergo "Tommy John" surgery soon.

The rules state, "Any injured non-40-man-roster players will continue to count against the team’s Player Pool unless they are removed through one of the aforementioned transactions."  That would seemingly mean that David Robertson will not return in 2020.

The Phillies have also left Odubel Herrera off of the 60-player pool.  Herrera was outrighted to Triple-A and had been in minor league camp.  He will be paid this season, but will not play unless the Phillies were to trade Herrera or release him, which seems unlikely.