Eagles Flyers Phillies Sixers About Us Write For Us
Aaron Nola Arrives in Phillies Camp
Agreement Reached on CBA Extension Between NHL, NHLPA

Phillies 2020 Schedule Has Been Released 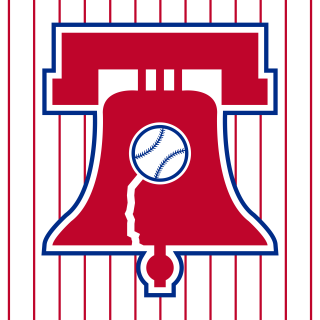 With "Summer Camp" underway, there has been much to settle before baseball can be played.  Health protocols, contract language, and the schedule of games among them.  On Monday night during MLB Tonight on MLB Network, the Phillies schedule has finally been released.

Todd Zolecki of MLB.com Tweeted the graphic from MLB Network:

The Phillies certainly will have their work cut out for them.

Here are some highlights from the season:

The breakdown of the opponents is as follows:

The Phillies will have all of their games out of the way against the Yankees within the first three series; the only time they will see the Rays is when they close the season in St. Petersburg, Florida.

Phillies starter Aaron Nola told reporters on Monday that he expects to be ready for Opening Day.