Phillies and Blue Jays Reportedly Will Not Play this Weekend 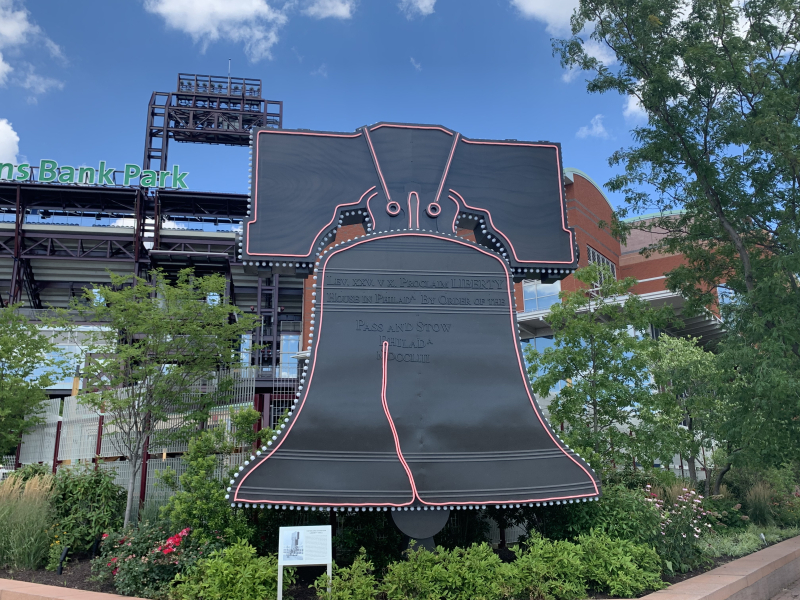 The bad news continues for the Phillies.  After the Phillies had already canceled their games for the rest of the week, the Phillies will have to postpone more.  After two more members of the organization tested positive for COVID-19, there are more off days in the Phillies future.

Word came from SportsNet Canada that the Blue Jays and Phillies will not play this weekend.

The #BlueJays vs. Phillies games this weekend have been postponed per Charlie Montoyo

Jon Heyman follows this up with a report that the Blue Jays players have been told, but there is "no official word" yet.

The postponement means that the Phillies have now missed four games against the New York Yankees and will miss three against the Toronto Blue Jays.  That is seven games total in a 60-game season, not an insignificant amount.

The series against the Blue Jays was to take place at Citizens Bank Park because the Canadian government would not allow Toronto to play games at home. Ultimately, the Blue Jays decided that Buffalo, New York will be the site of their home games.  However, they are not ready to host major league baseball yet.

So far there have been no positive tests from Phillies players since the Miami Marlins visited down, but the virus could have been passed via staff.  A Phillies visiting clubhouse employee reportedly tested positive before the reported coach and other staff member have.    The delay in time it takes to accurately tests can easily throw the testing process and season into doubt.

16 Marlins players and two coaches have reportedly tested positive for the virus.