Phillies and Yankees Will Not Play in New York; Quarantine Possible 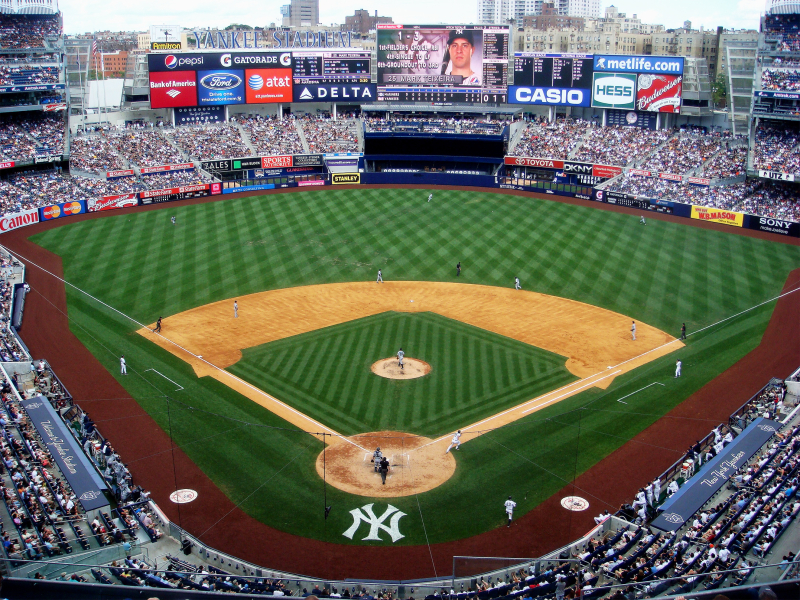 Bob Brookover of the Philadelphia Inquirer has the bad news:

Phillies-Yankees postponed in New York, too. Phils will resume as road team at home against Toronto Friday night.

But the news could be worse:

The Toronto Blue Jays are gearing up to play their home games in Buffalo, New York.  However, the stadium is not yet ready for Major League Baseball.  So, the Phillies will be the road team, even with the Blue Jays coming to Philadelphia, should the Phillies be ready to play.

The Marlins, with as many as 18 affected, will take a break:

The Miami Marlins 2020 season at least temporarily, has been paused. This will allow the team to continue to monitor health and safety of players.

There have been no reports of Phillies players testing positive for COVID-19, but a visiting clubhouse Phillies employee was affected, according to multiple reports.