Eagles Flyers Phillies Sixers Union About Us Write For Us
YWT: The Philadelphia Flyers Podcast - YWT #84 - The Pre-Postseason
MLB Tried. It Failed. Let's Learn From It 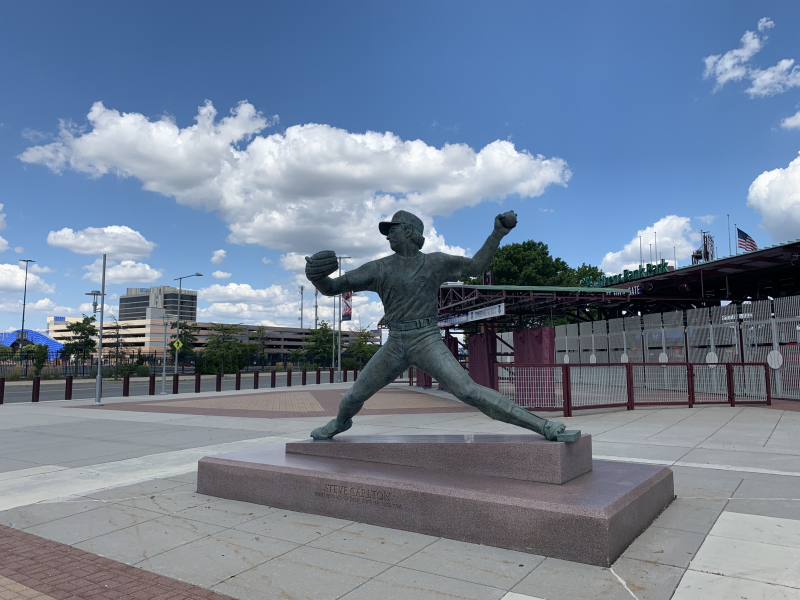 COVID concerns may have affected the 2o20 Phillies season already.   This past weekend's series against the Miami Marlins featured a reduced Miami roster.  Most notably, the Marlins were without catcher Jorge Alfaro and Sunday starter Jose Urena.  Two other players had positive tests.  That potential outbreak appears to be affecting the Phillies now.

Ken Rosenthal of the Athletic reported Monday morning that the Phillies and Yankees will not play tonight:

Jim Salisbury of NBC Sports Philadelphia uses the word "postponed", but the point is moot for now.

Rosenthal wrote in a column this morning that it was not prudent for the Marlins to play yesterday:

Why did they play at all?

Multiple sources confirmed that the Marlins played despite having three players learn Sunday that they’d tested positive for COVID-19, just two days after a fourth player learned of a positive test on Friday. Two infectious-disease specialists told The Athletic on Sunday that those positive tests fit the definition of a “clear outbreak” of the virus within their team. But sources said those tests were not enough for either Major League Baseball or the club itself to give serious consideration to postponing this game.

Meanwhile the Marlins did not even board their plane to head back to Miami.

At this time, it is unclear if the Phillies have any COVID concerns among their own players, or if this it out of an abundance of caution, having faced the Marlins on the baseball field this weekend.  Phillies pitching coach Bryan Price was out this weekend due to COVID protocol, the Philadelphia Inquirer reported.  His status is currently undisclosed.