Eagles Flyers Phillies Sixers About Us Write For Us
As Phase 3 Starts, Next 2 Weeks are Critical to Finishing NHL Season
Takeaways from 76ers' New Lineup Showcased at Orlando Practices

The Goal Line Stand: A Conversation About DeSean Jackson

Brett & Mike discuss the comments made by Eagles WR DeSean Jackson.  Brett, speaking for the Jewish community, discusses his thoughts on how the Eagles can move forward with D-Jax. 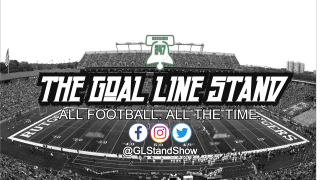