After Two “False Positives”, Phillies Will Face Yankees This Week 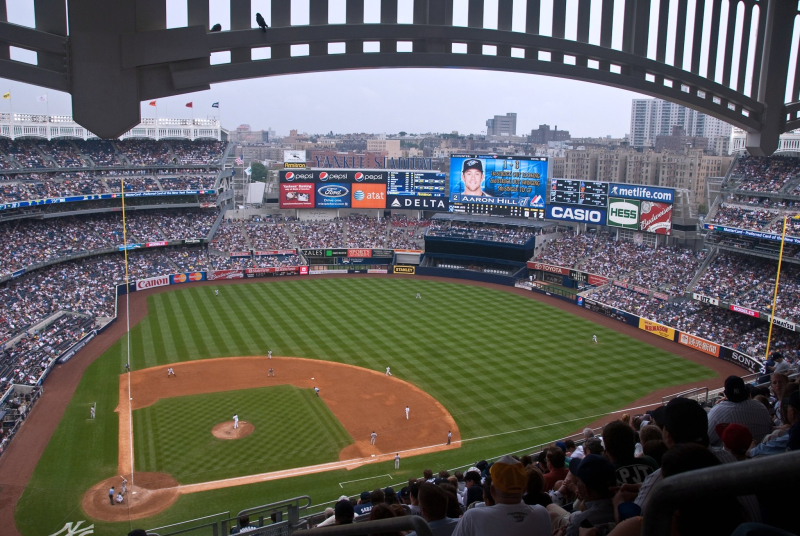 The Phillies formally announced the resumption of games Saturday afternoon:

The Phillies had been scheduled to play the Marlins in Miami.

This series is hurricane-permitting.  Hurricane Isaias is set to make landfall in Florida early tomorrow, then is expected to track up the coast, potentially affecting Philadelphia and New York Tuesday into Wednesday.  Perhaps the reason the times are listed as "TBD" is to try to work around bad weather when possible.

Speaking to reporters in a Saturday afternoon Zoom call including Matt Breen of the Philadelphia Inquirer, Phillies manager Joe Girardi said that the Phillies had two "false positive" COVID tests that led to further shutdowns.   There were reports that a coach and additional Phillies staff member had tested positive for COVID-19.  It appears it is just the visiting clubhouse employee who contracted the virus.

When asked about pitchers, Girardi would not speculate, noting that Hurrican Isaias could quickly mess that up.

"Can we just get through Monday?"