Eagles Flyers Phillies Sixers Union About Us Write For Us
Will the Phillies Make a Trade Before the Trade Deadline Today?
Phillies Add Suarez, Bruce as Grullon is Designated, Kingery Hits IL 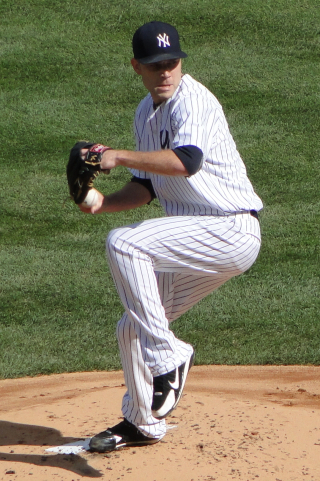 The Phillies continued their overhaul of their bullpen ahead of Monday's 4:00 p.m. trade deadline.  Once again the Phillies reunited a former Yankees reliever with manager Joe Girardi.  That would be former Yankee David Phelps, who, according to Ken Rosenthal and Matt Gelb of the Athletic, has been traded to the Phillies.

According to Gelb, the players being sent to the Brewers will be named later:

Phillies will trade multiple low-level pitchers to Milwaukee, all PTBNL. Could be two or three, according to sources.

Players must be on the 60-player pool to be traded.

That last point is a very important point to the trade: the Phillies can bring Phelps back next season.  While Brandon Workman is headed to free agency, the Phillies have the option of Phelps returning in 2021.  $4.5 million is a low price for a reliever. Phelps is having one of his best years so far, though it is a small sample size.  Through 12 games, Phelps has a WHIP of 0.69 and is striking out 10 batters for every walk.  Phelps overall is 2-3 with a 2.77 earned run average.

Ranger Suarez could be on the way soon to help out from the left side.

Girardi Is certainly a fan of Phelps as Matt Breen of the Philadelphia Inqurier notes:

Joe Girardi on David Phelps over the offseason: “I think he’s one of those guys that has the ability to be a multiple-inning reliever who gets left-handers and right-handers out. He’s also a guy who is extremely prepared. He studies the game. Can perform multiple roles.“ — Matt Breen (@matt_breen) August 31, 2020

So that can help the Phillies for now while they are down a lefty.

The trade deadline is coming short, so stay tuned in case more breaks.