Trenton Thunder, Williamsport Crosscutters to Live on in “Draft League” 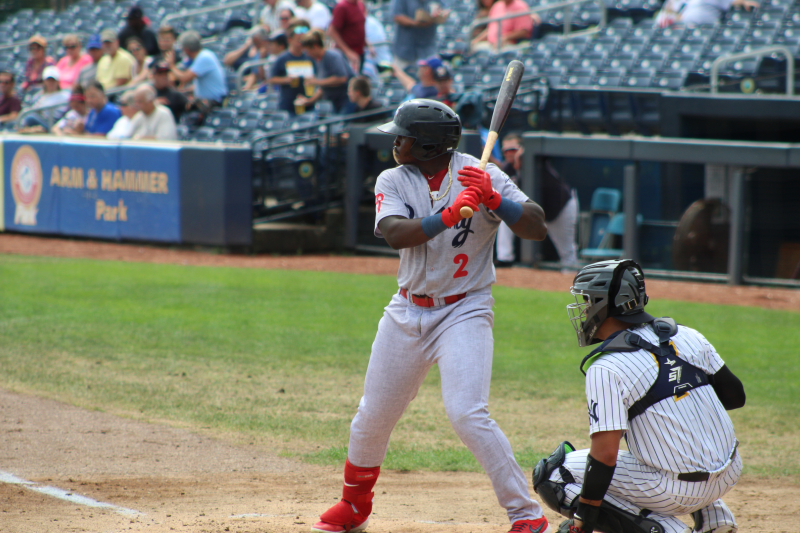 The news that MLB planned to cut 40 minor league teams shook the baseball world, as major realignment is in store for the minor leagues.   We learned that the Trenton Thunder will not be the Double-A affiliate of the New York Yankees, and the New York-Penn League, which the Phillies Short-Season Williamsport Crosscutters since 2007, appeared to be ending altogether.  Both ballparks and teams will experience new life.

Minor League Baseball announced a new "MLB Draft League" that will include both the Thunder and the Crosscutters:

Major League Baseball in conjunction with Prep Baseball Report (PBR) have announced the formation of the all-new MLB Draft League set to launch in 2021. The league, which will include the Williamsport Crosscutters, becomes the first in the country focused on top prospects eligible to be drafted by MLB Clubs that summer.  With the MLB Draft now being held as part of MLB All-Star Week in mid-July, draft-eligible players will have a unique opportunity to showcase their abilities and gain exposure to MLB Clubs and fans each year.

The season will be 68 games.

So with the draft pushed back to July, this will help fill the time between the end of college and high school baseball and the draft.

That means in Williamsport and Trenton, their players will not yet be drafted by Major League Teams and neither team will be affiliated with a Major League franchise.   The sure-picks in the upper rounds probably will not participate, as protecting their health ahead of the draft might be the top priority.  This league may feature players in the lower rounds trying to raise their profile, or who may not be drafted at all.

The amount of games headed to Williamsport will not represent too much change; the franchise was used to a 76-game season.  However, their season will be earlier than it had been; the New York-Penn League typically began after the draft and featured some drafted players.  The change will be major for the Trenton Thunder, however.

The move greatly reduces the number of games that would be played at Arm & Hammer Park.   In the Double-A season in recent years, the Eastern League has played between 140 and 144 games, making between 70 and 72 home dates for the Thunder.   Presuming half of the 68-game season will be played in Trenton, that is just 34 home games for the Thunder.

Aside from the New York Yankees, most MLB teams have not announced their minor league structures yet.   For the Phillies, it is assumed that Double-A Reading and Triple-A Lehigh Valley will remain untouched, while the Jersey Shore (formerly Lakewood) BlueClaws move to Class-A Advanced, while the Clearwater Threshers become home to the Low-A affiliate.