Eagles Flyers Phillies Sixers About Us Write For Us
YWT: The Philadelphia Flyers Podcast - YWT #97 - The Destroyer
Flyers Offseason May Nearly Be Finalized Already

Williams Defeats Bohm for 2020 National League Rookie of the Year 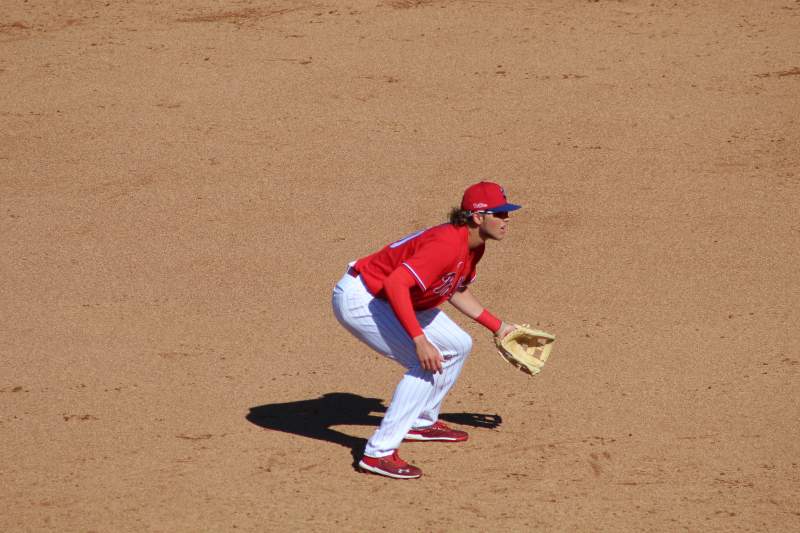 The results are in.  We learned last week that  Phillies third baseman Alec Bohm had been named a finalist along with Jake Cronenworth of the San Diego Padres and Devin Williams of the Milwaukee Brewers.  The award was announced during a 6:00 p.m. award show on MLB Network on Monday night.   It was Williams who took home the award.

Williams was a relief pitcher for the Brewers.  He was close to perfect. In 27 innings over 22 appearances, Williams allowed just a single earned run.  Just one.

The emergence of Williams led to the Brewers trading David Phelps to the Phillies.

Bohm was vying to be the first Phillies player to win the award since Ryan Howard won the award in 2005.  Bohm made his Major League debut on August 13 and compiled 160 at bats during 44 games.