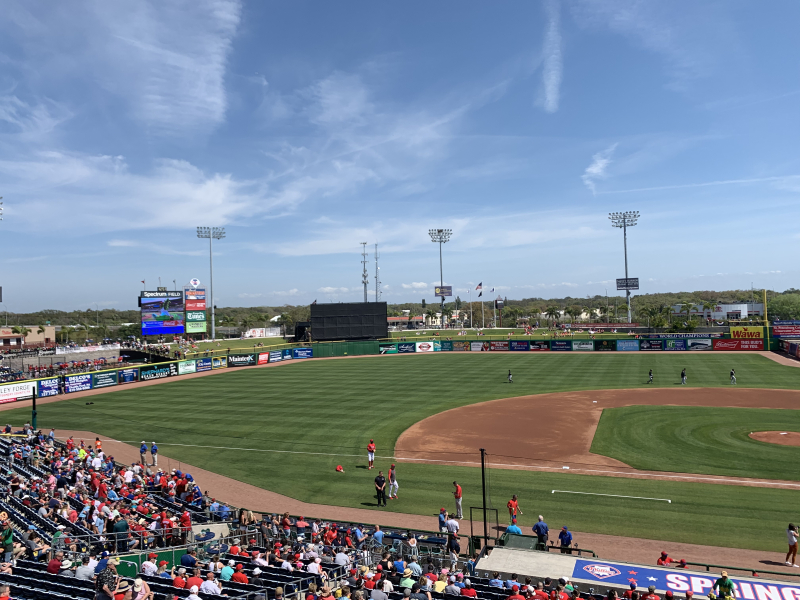 News is gradually breaking throughout the day on Wednesday about the new minor league affiliate structures taking shape for 2021.  Locally, we previously learned that Trenton would no longer be a Double-A affiliate of the Yankees, but instead be part of a new draft league.    Thanks to other moves announced by the Yankees and connecting the dots, the new Phillies minor league structure seemed apparent.  Today the Phillies announced their new alignment, which indeed what was expected.

The Phillies minor league affiliates will be as follows:

There no longer is a short-season New York-Penn League, as the Williamsport CrossCutters become a draft league affiliate.

Also locally, the Wilmington Blue Rocks have been invited to be the High-A affiliate of the Washington Nationals.  That likely means that Phillies fans can take the short trip to Wilmington to see the BlueClaws.  Another opportunity to see the BlueClaws will exist a little further down I-95 in Aberdeen, the IronBirds have become the High-A affiliate of the Baltimore Orioles.