Eagles Flyers Phillies Sixers About Us Write For Us
The Coaching Search is Over: Welcome Nick Sirianni!
Phillies Ship Irvin to A's, Designate Hamilton to Make Roster Space 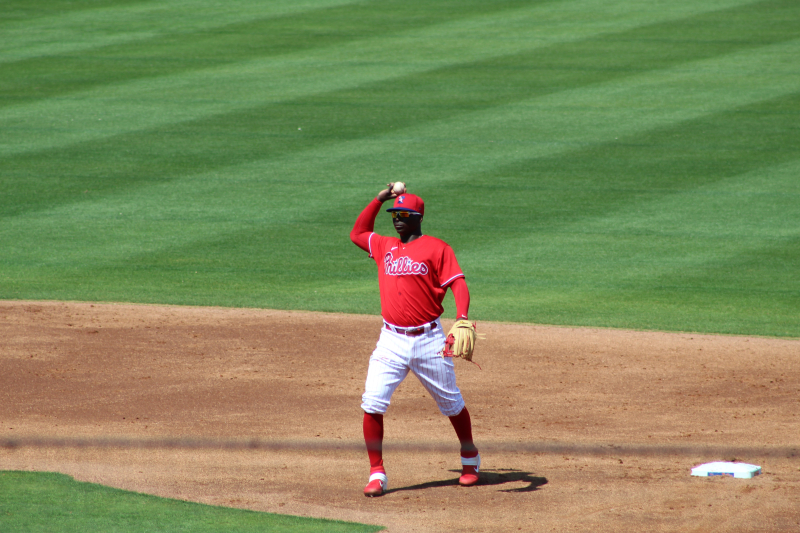