What the Mets Blockbuster Means for the Phillies 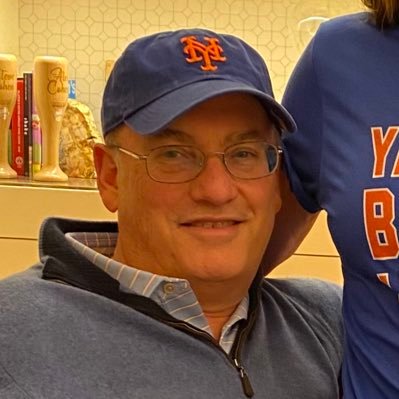 The Mets made the preeminent move of the offseason Thursday, adding two All-Star players.   The Mets acquired shortstop Francisco Lindor and starting pitcher Carlos Carrasco for four players.  The main thing the Mets gave up was salary relief to the Cleveland Indians, who will clear $44 million in the trade.  New Mets owner Steve Cohen just purchased the team and was the only baseball owner to not lose money on a baseball team in 2020.  As the dust clears, what does this mean for the Phillies?

The obvious effect is that the Mets are much, much better.  They now have a bona fide shortstop and bona fide bat in the heart of their lineup.  The Mets planned to add an impact player, and until recently were called "finalists" for outfielder George Springer.   Presumably, the Mets are off the board for Springer after this trade.  With the Mets out on Springer, this move helps the Phillies in pursuit of catcher J.T. Realmuto.

The Blue Jays might have been the biggest competition the Phillies have for Realmuto, particularly with Mets out long ago.  The rumor mill has mentioned the Washington Nationals, but they seem to be more interested in adding a corner outfielder.

Let's also not forget that free agent infielder D.J. LeMehieu is part of the "impact" player category who has interested the Blue Jays, too.  He would be more reliable and versatile than someone at the catching position for teams looking to add impact.

Realmuto is likely going to ultimately end up being subject to what his agent argued against: the catching position does not demand the same amount of money as other positions.  Too many years and too many dollars is a significant risk.  The Phillies know this and may have played the negotiations perfectly.