Thursday's game for the Flyers comes coupled with the news that Carter Hart is done for the season. With where the Flyers are, it's only fitting the announcement came on this day. 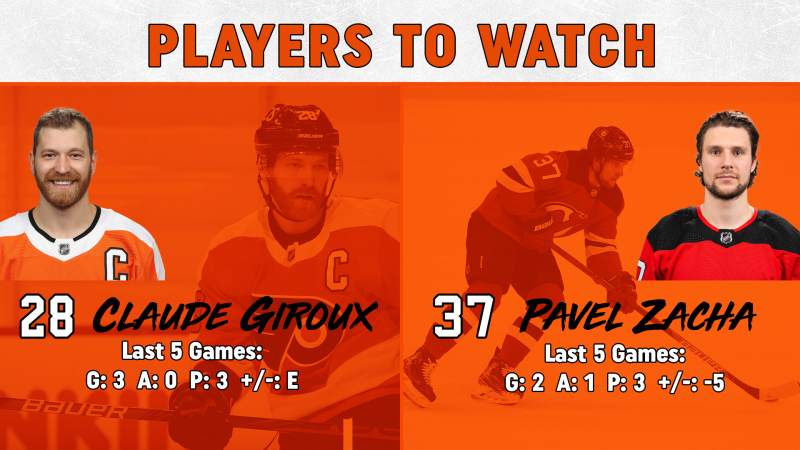 In this series with the Devils, Claude Giroux has scored three goals. Giroux has been at the center of many third-period rallies this season, and continues to put up points even with the season in the final stages.
Pavel Zacha now has goals in back-to-back games against the Flyers. He also had a two-point game on Tuesday. 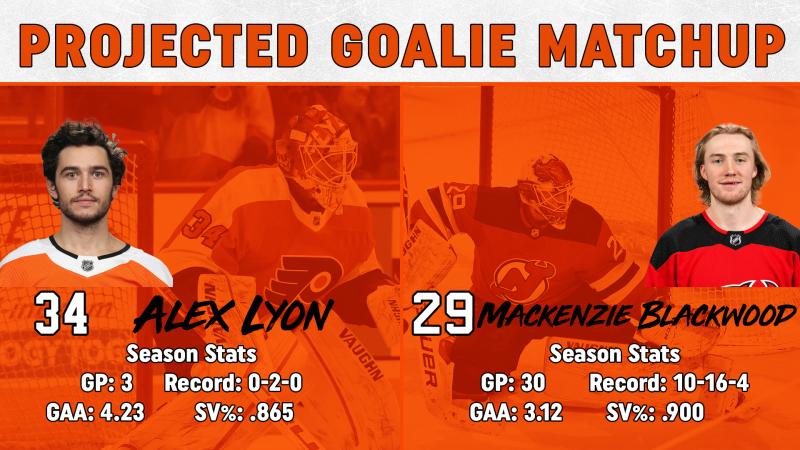 Alex Lyon makes his third start of the season and fourth appearance. In his last start, Lyon made 20 saves on 24 shots.

Mackenzie Blackwood finally snapped his long losing streak on Tuesday, despite allowing four goals. Blackwood makes his third straight start in the four-game series between the two teams this week. 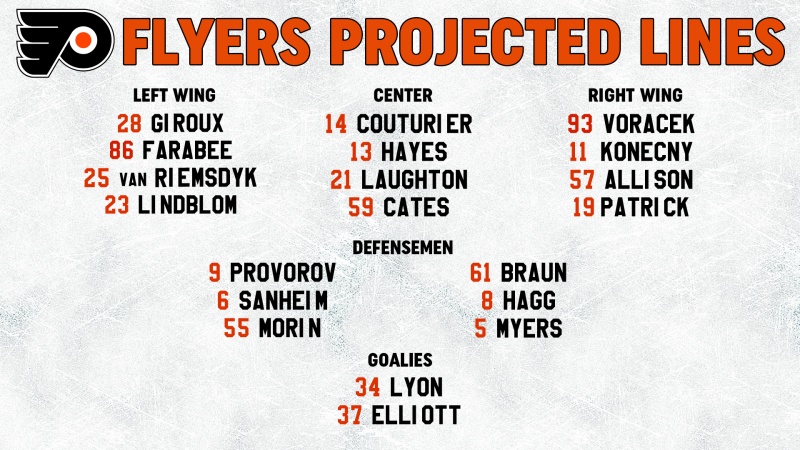 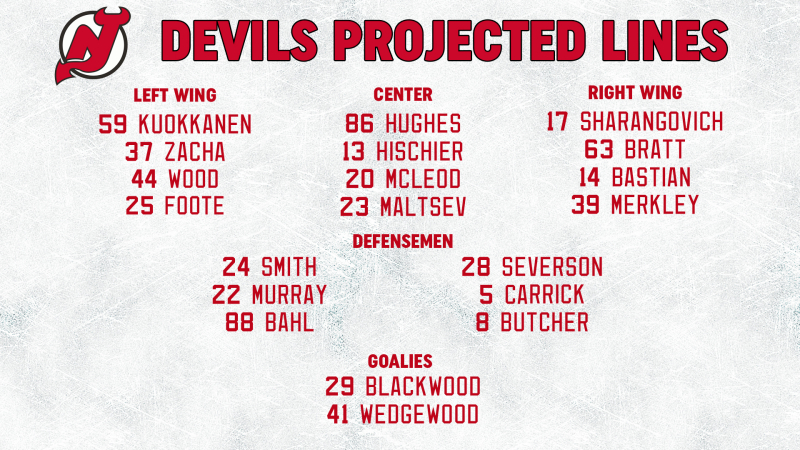