Is the Red Sox Trade for Nick Pivetta an "All-Time Fleecing?" 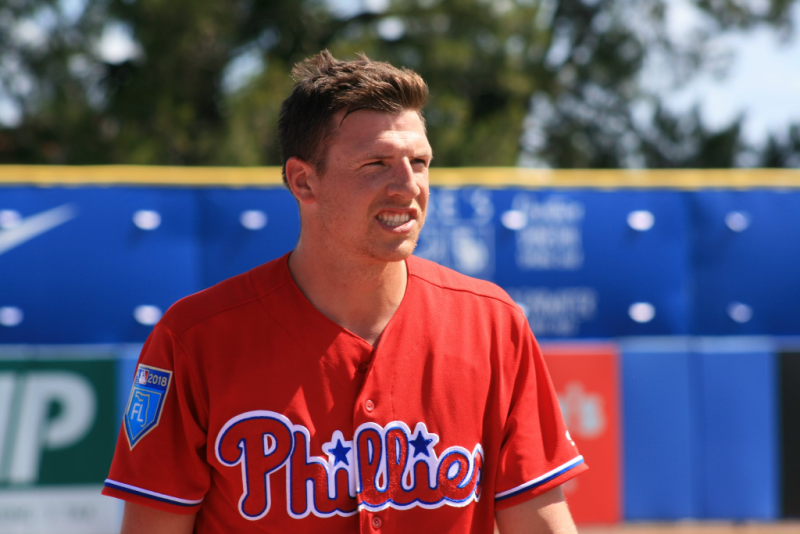 When the Phillies sent pitcher Nick Pivetta in trade to the Boston Red Sox in 2020, it seemed to be the end of a failed experiment.  The Phillies received Pivetta in trade from the Washington Nationals in exchange for embattled closer Jonathan Papelbon.  Anything the Phillies got would have seemed like a lot in dumping Papelbon, whose contract would have vested another year.  But Pivetta was long thought to be in the long-term Phillies plans.  Then he wasn't.

But how about from the Red Sox perspective?  Well, Chris Cotillo of MassLive.com seems to think that the trade was an "all-time fleecing":

We are a long ways away from this... but there's a chance that Pivetta and Connor Seabold for Brandon Workman and Heath Hembree will go down as an all-time fleecing for Chaim Bloom.

The first two came in 2020.  In each start, Pivetta went five innings and allowed one earned run in each.  One start came against the Baltimore Orioles, when another was against the Atlanta Braves, who had already made the playoffs.  Ronald Acuna, Jr., had the day off.

It sounds like the Red Sox are getting from Pivetta what one might want from a back-end starter.  He's pitched through six inning a couple times, but mostly not.   He had to be removed in the fourth inning of one start.  In other words, he's been okay in that role as a back-end starter.

"All-time fleecing?" Sure, the Red Sox gave up next to nothing to get Pivetta and Seabold.  But so far Pivetta has been just okay and that tag is a little pre-mature.