With Thursday's defeat and official elimination from playoff contention, everything from here for the Flyers is mere formality. Six games remain on the 2020-21 season, and it is only after those are completed that the real work will begin in the offseason and certain questions about what went wrong and what needs to be done will be answered.

For now, the games continue with the final game of a four-game series with the New Jersey Devils. The series closes on Saturday night in Philadelphia. 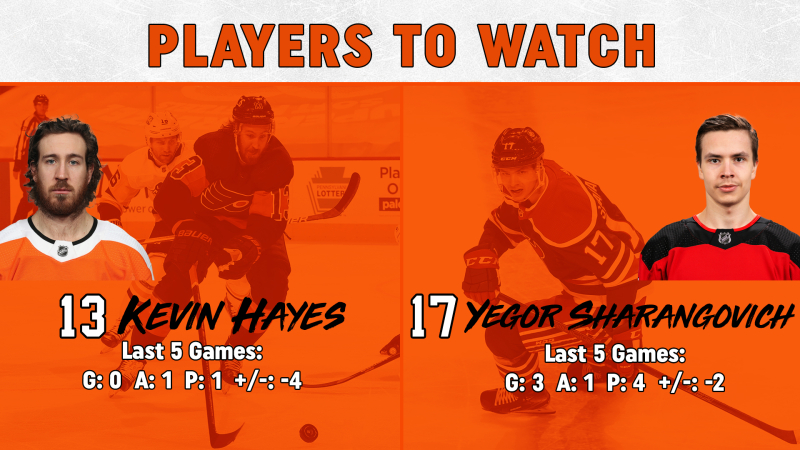 The Flyers gave Kevin Hayes the night off on Thursday, citing both health and performance as reasons. Hayes gets back into the lineup on Saturday and is also playing in his 500th NHL game. He's one of the many Flyers who have had disappointing performances this season.
Yegor Sharangovich had the first two goals of Thursday's game and three over his last two games. He's becoming a bit of a Flyers killer in this series, so watch for the rookie to have an impact in this game too. 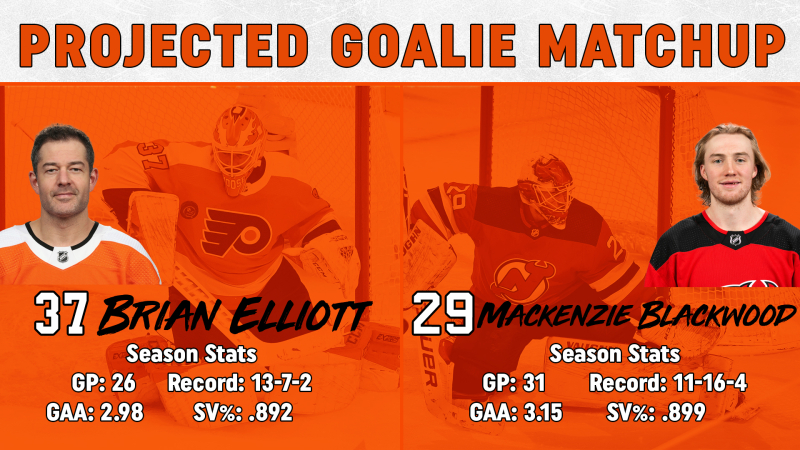 Brian Elliott is back in goal for the Flyers. Elliott allowed five goals in Tuesday's loss, bringing his record to 13-7-2 and his GAA to 2.98 on the season. With six games remaining, Elliott likely has four more starts, including Saturday night.

Mackenzie Blackwood gets back in goal for the fourth time this week. Blackwood has been good in the last two wins, despite allowing three goals or more in each. He looks for a third straight win against the Flyers. 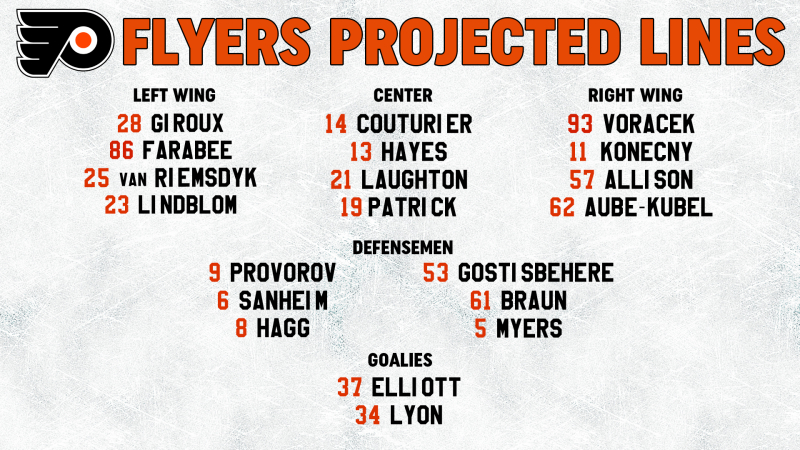 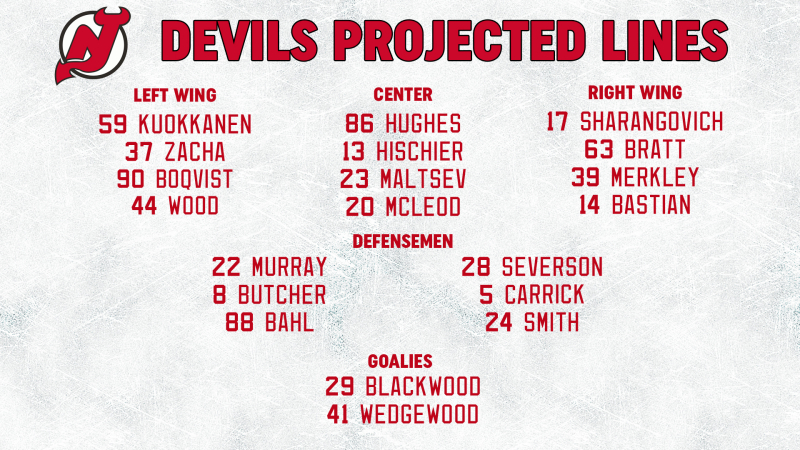