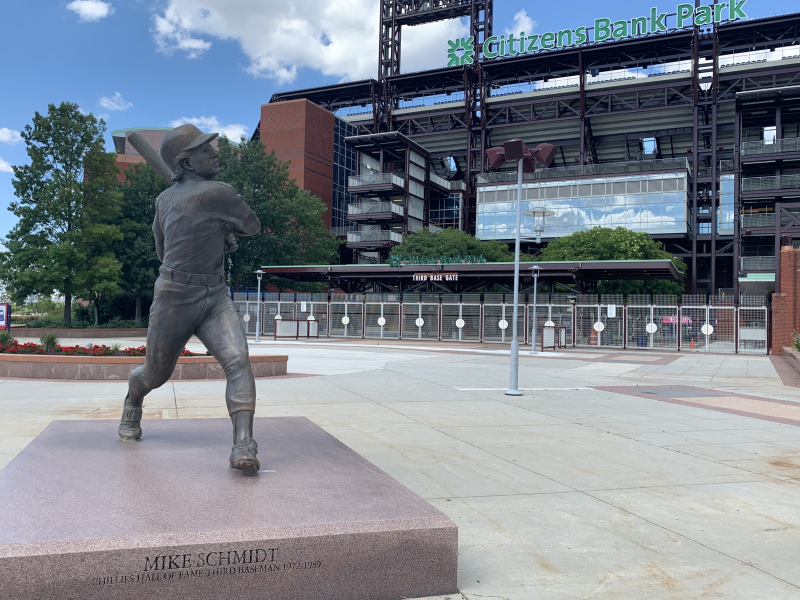 On Tuesday, the City of Philadelphia announced plans to re-open as vaccines have led to a sharp decrease in COVID-19 in the City of Philadelphia.  For sports fans, they immediately wanted to know when they might get the opportunity to experience sports as they once have.  Thursday, the Phillies announced their plan for the re-opening of Citizens Bank Park to full capacity.

The Phillies issued the following as part of their release:

Due to the city’s current social-distancing guidelines being reduced from six to three feet, on May 21, the Phillies will increase seating capacity from 11,000 to 16,000 starting with the Boston Red Sox series and continuing with the series against the Washington Nationals (June 4-6) and Atlanta Braves (June 8-10).

Beginning on Saturday, June 12, the first matchup of a two-game set against the New York Yankees, the seating capacity will increase to 100 percent for the remainder of the 2021 season. A limited number of seating pods will be available for fans who prefer to remain in a socially-distanced environment. Tailgating will also be permitted in lots surrounding the ballpark.

The pandemic is not yet over and there is still the need for some precautions, but before the calendar hits the summer, baseball will be fully-back.