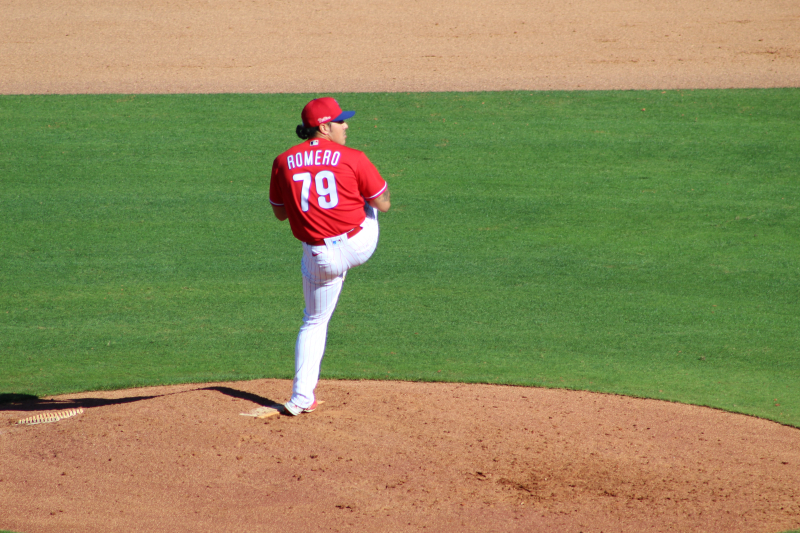 The Phillies announced that they placed reliever Jojo Romero on the 60-day Injured List on Tuesday afternoon.  Romero had been placed on the 10-day Injured List with a strained left elbow.  Such an injury is always rather worrisome; the end result is often what is now commonly known as "Tommy John Surgery" – a procedure that will keep a player out over a year's time.  Unfortunately, that will be what happens to Romero.

The Phillies announced that Romero will undergo the "Tommy John" procedure, which replaces the ulnar collateral ligament with a ligament from another part of the body, often the leg.

What does this mean?  For most pitchers the recovery time exceeds a year from the moment of the surgery.  That means if Romero is able to help the Phillies, it will not be until late next summer.