Eagles Flyers Phillies Sixers About Us Write For Us
Phillies: Not So Fast, 2022
Penn State Announces 2021 Captains 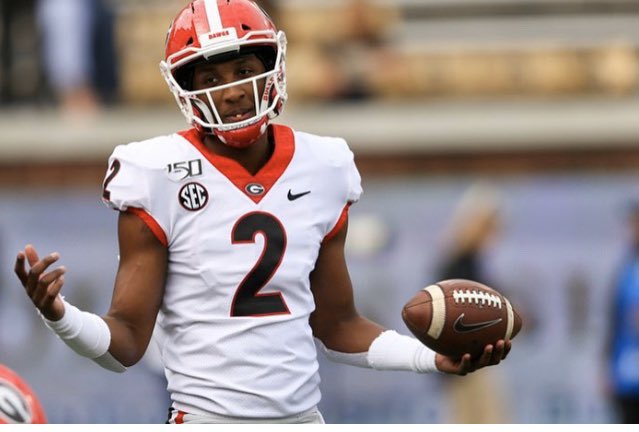 Mathis spent 2019 and 2020 with the Georgia Bulldogs and transferred to Temple at the conclusion of the Georgia’s 2020 campaign.  The Oak Park, Michigan native started Georgia’s opener last season against rival Arkansas.  The former composite four-star recruit saw action in three games with Georgia and compiled a 12-for-30, one touchdown, three interceptions, stat line.

Mathis originally committed to Ohio State during the 2019 recruiting but decommitted when it became apparent that Justin Fields was headed to Columbus.  The 6’5 pro style quarterback signed his letter of intent with Georgia and enrolled in the Spring of 2019 but didn’t play due to a medical issue.  He battled Stetson Bennett for the starting job before being beaten out.  Mathis entered the transfer portal in November 2020 and signed with Temple shortly there after.

Michael Lipinski covers college football for Sports Talk Philly and is also the host of The Goal Line Stand.  Follow him on Twitter.