Eagles Flyers Phillies Sixers Union About Us Write For Us
Ben Simmons Returns To Philadelphia
Injury Report: Buccaneers at Eagles

A lot has happened since the Sixers were bounced out of the second round of the NBA playoffs by the Atlanta Hawks in June.

Following the game 7 loss the issues with Ben Simmons seemed to have reached a boiling point. A boiling point that seemed inevitable in which the team, the front office, and the city of Philadelphia had grown sick with their frustration regarding the all-star point guard's lack of offensive game. Rumors that the team had shopping Ben Simmons were spread long before the playoffs, and it was assumed that surely they would deal him in the offseason. However, the offers and market interest which included teams like the Timberwolves and the Pacers offering second tier players did not match the Sixers value for Simmons, which was more along the lines of a Damian Lillard or Bradley Beal. 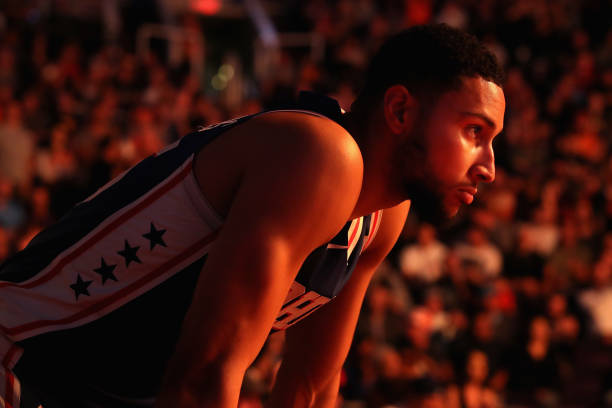 Simmons trade value was also damaged by his public declaration that he would not play for the Sixers in 2021-22 and was demanding a trade. Not only that, but he cut off contact with the entire organization and was willing to accept the fines that would be issued for missing the entire season. That led to Philly's beloved star and Sixers teammate Joel Embiid to publicly denounce him. Despite this all this, the Sixers are a week away from the season and have not traded Simmons.

The tension between both parties seemed to ease this week as Simmons flew into Philly to meet with the front office and coach Doc Rivers, leading people to believe he is retracting his stance on not playing the entire season. He has also been back in contact with personnel for the first time in over a month. This might have to do with the nearly $1 million in fines he has racked up already. The understanding around the Sixers seems to be that they are going to keep Simmons unless a trade is made, and they expect him to be in the starting lineup as soon as possible.

The question is: Can his teammates, the front office, and the city forgive him and move on like nothing happened? Can Simmons build back rapport with the Sixers and try for a successful 2021-2022 campaign? Joel Embiid made comments on his possible return by saying he should buy in, and it doesn't have to be awkward. That doesn't seem like the easiest task. 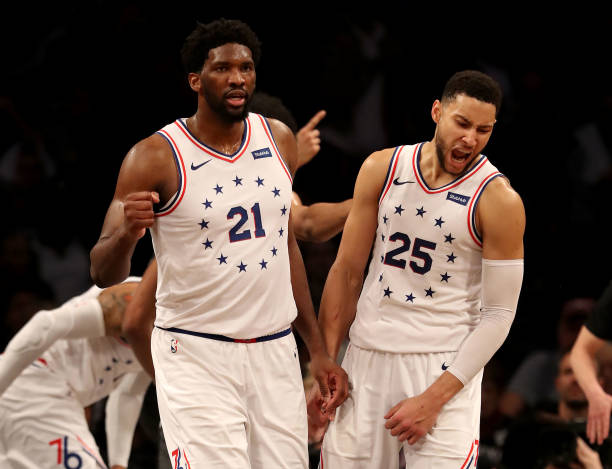 As of now, it looks like the Sixers will be continuing on with Simmons for the season. They will look to continue shopping for the right offer as the season progresses, but will keep him in the lineup until that happens. The Sixers open up against the Pelicans on Wednesday, Oct. 20th. The question is, will Simmons be playing with them?