Eagles Flyers Phillies Sixers Union About Us Write For Us
Donovan McNabb Gets the Call to the Hall
Report: Sixers Fining Ben Simmons for Missing Road Trip 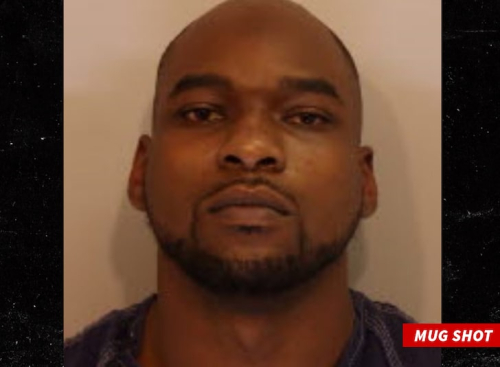 Former Eagles linebacker Nigel Bradham is once again in trouble with the law.  Bradham was arrested in Leon County, Florida after sheriff's deputy's found over three pounds of marijuana and a gun in his vehicle.

TMZ Sports was the first to report the arrest and outlined the details of Bradham’s latest run in with the law.

According to court documents, Bradham was pulled over by Leon County Sheriff's deputy's after they say the tags on his C8 Corvette did not belong to his car.

During the stop, deputy's noticed a strong smell of marijuana coming from vehicle and Bradham told officers he had a firearm in the glove box.

Upon searching the vehicle, deputy's found 3.45-lbs of marijuana, “10 small plastic bags with marijuana in them,” a Smith & Wesson, and a Glock 23.  The Glock 23 was reported as stolen out of Missouri.

Bradham was arrested and charged with three felonies including possessing marijuana with intent to distribute, use of a firearm in the commission of a felony, and possession of marijuana over 20-grams.  Bradham posted bond on Sunday.

In October 2016 as a member of the Eagles, Bradham was arrested for a firearm incident at Miami International Airport.  According to TSA, Bradham allegedly had a loaded gun in a carryon backpack, and it was flagged going through security. Bradham played for the Eagles from 2016 through 2019 and was key part of the 2017 Super Bowl defense.