Eagles Flyers Phillies Sixers About Us Write For Us
Eastern Conference Semifinal Recap: It Was the Night Things Changed
Jack Driscoll Done for the Year 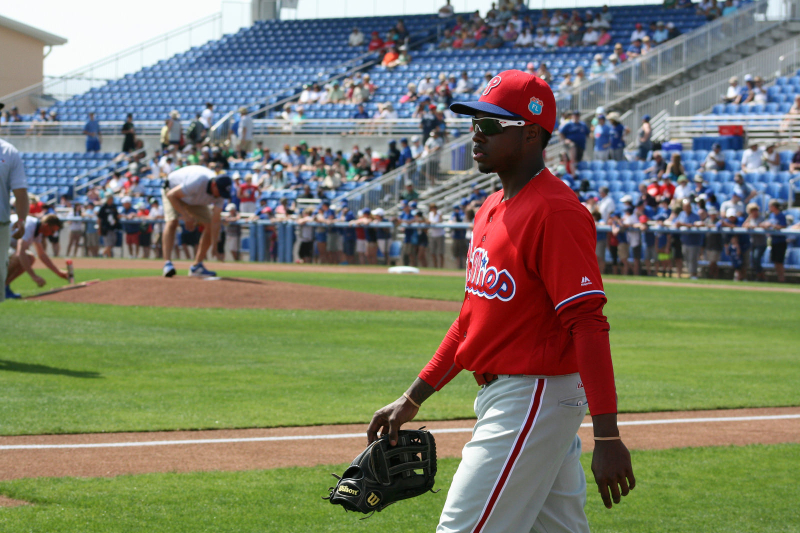 The Phillies offseason plan very transparently included the need for a center fielder and a left fielder.  Though he was under Phillies control, it was almost as if outfielder Roman Quinn was no longer a consideration for the job.   After a season-ending Achilles injury in May, Quinn ended the season on the injured list.  And now it appears his Phillies tenure is over.

López was acquired by the Braves in a May trade with the Arizona Diamondbacks and never did make another Major League appearance in 2021.  Over the last four seasons, López has made 113 appearances for the Diamondbacks, going 2-8 with a 4.25 earned run average.  López has one career save, and has struck out 7.3 batters per nine innings in his career.

Quinn was known for his tremendous speed, but he struggled to stay healthy and to get on base.   Quinn debuted with the Phillies in 2016, and batted just .228 in only 456 big league at bats over six seasons.