Eagles Flyers Phillies Sixers About Us Write For Us
Breaking Down the Latest Simmons News: Should the 76ers Pull the Trigger on a Simmons for McCollum Deal?
New Coach, Same Result as Avalanche Hand Flyers 9th Straight Loss 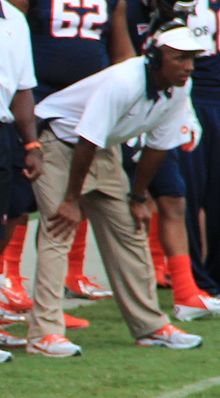 Franklin would ideally like to have a defensive coordinator in place sooner rather than later. The early signing period is fast approaching.  Texas A&M defensive line coach Elijah Robinson, a former Penn State player, has been rumored to be a choice for the spot.