The Flyers managed to score the equalizer three times on Monday afternoon against the Hurricanes, continuing to close in on snapping another losing streak that is growing by the game. As with the previous two games of that streak, they found a way to lose late in overtime.

It's a quick turnaround as the Flyers get back on the ice on Tuesday night, this time to take on the St. Louis Blues. 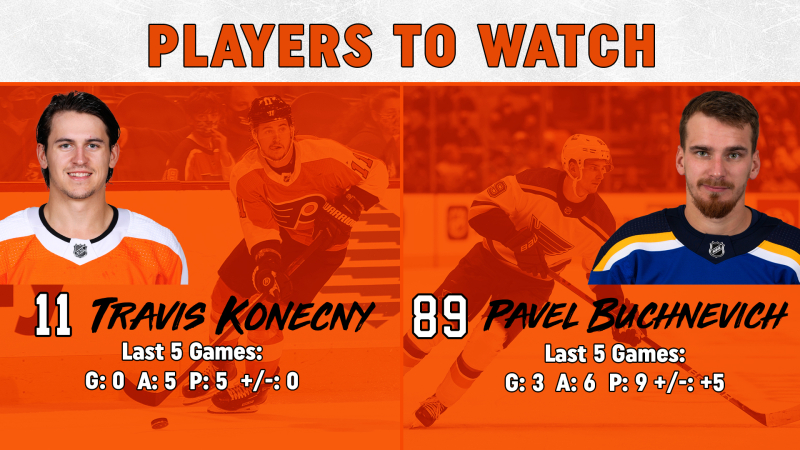 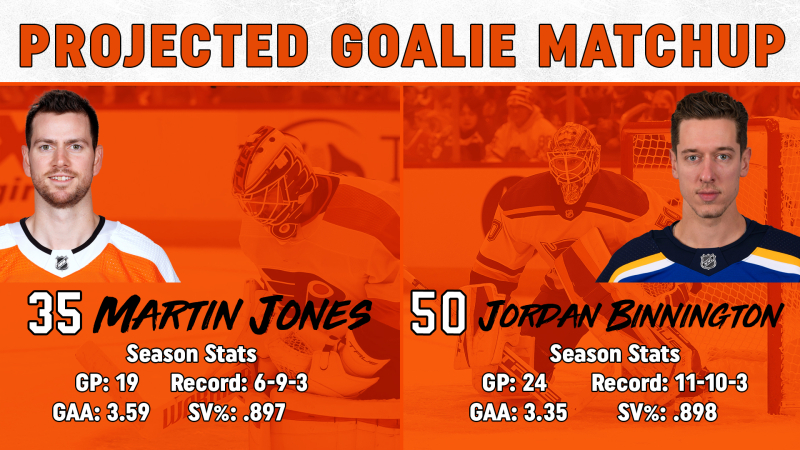 Martin Jones made 27 saves on 31 shots in Monday's overtime loss to Carolina. It was an unexpected start for Jones, who filled in after Carter Hart was ruled out with an eye infection. The Flyers did not have a morning skate, so the starting goalie will not be known until closer to game time. For now, assume Jones gets the call again, though the Flyers are hoping Hart will be available. Kirill Ustimenko was also called up to back up Jones on Monday. 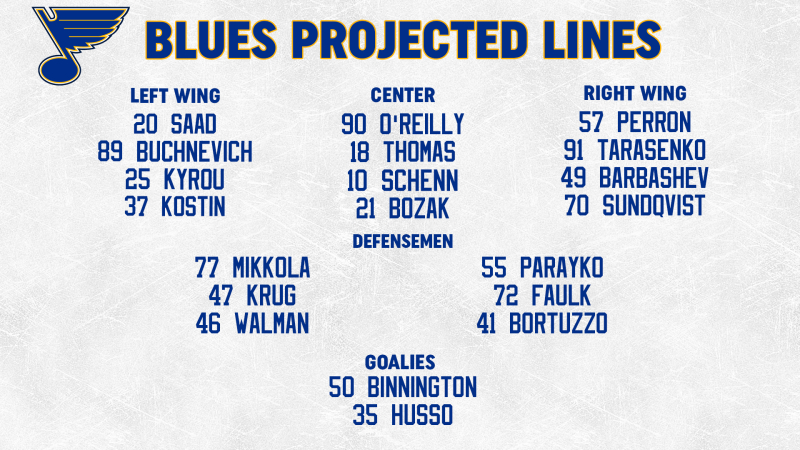