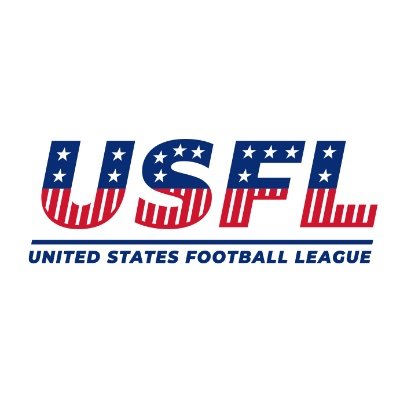 It’s been a busy week for the returning USFL, here’s a look at the noteworthy news from the league. 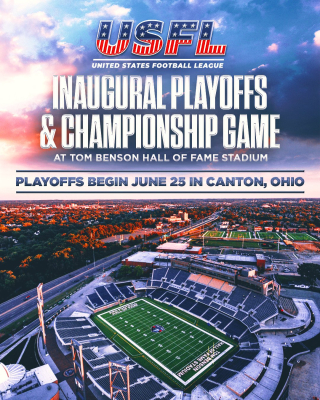 Uniforms Unveiled- The league unveiled the uniforms for the eight returning teams. All of the uniform sets harken back to the original USFL with a modern touch. 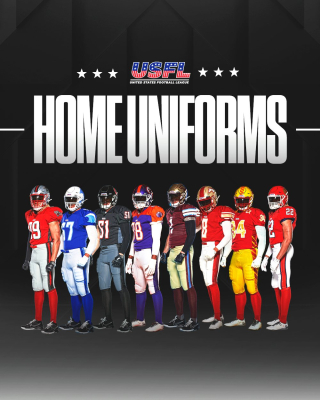 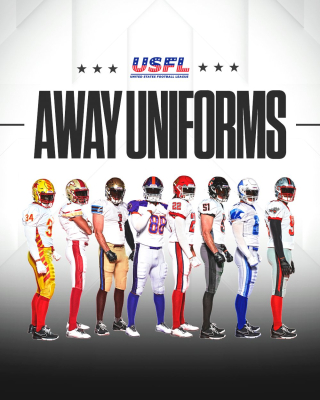 USFL Draft Lottery Sets Draft Order- In addition to the uniform unveiling, the league held its draft lottery on Thursday afternoon. The Michigan Panthers won the first overall pick and are officially on the clock. The Philadelphia Stars will select third overall. 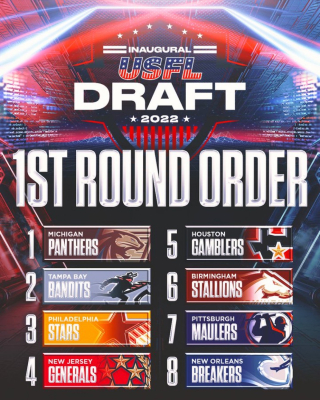 USFL Draft Dates- Speaking of the draft, as reported by XFL NewsHub, the USFL Draft is set to take place February 22-23. Unlike a traditional draft, the USFL “draft” or player selection meeting will see players selected in phases. The first phase, or first round, is where all teams will select a quarterback.