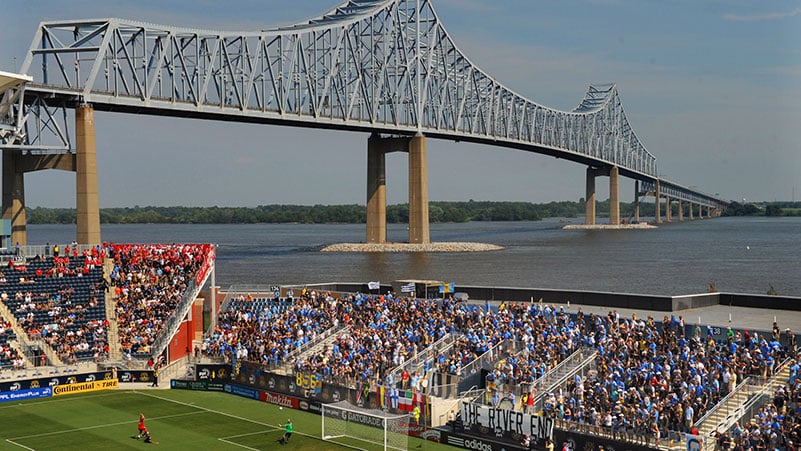 The Union hit the road for the first time in the 2022 season, traveling north to take on CF Montreal. After collecting a point in their season opener against Minnesota United in a rather disappointing draw, the Union will be looking for their first win against the Canadian side.

Montreal have not won against the Union in their last six meetings, with their last victory coming all the way back in 2019. They also suffered a loss in their first game of the season, falling to Orlando City last Sunday. An uneventful first half led into a pair goals from Alexandre Pato and Benji Michel, coming in quick succession to hold Montreal to a 2-0 loss.

The Union had a slightly better weekend, overcoming an initial deficit in a cagey match to ensure they did not go into this match with a losing record. Minnesota’s Robin Lod put his team ahead in the 23rd minute, but the Union’s Cory Burke answered back with a goal of his own 12 minutes later.

“He’ll be ready, no question about it,” Curtin stated in a press conference. “He’s had a good week of training with the group and he is still getting used to his teammates, but he’s shown really well in training. He has some speed to stretch the defense and he’s shown some really good movement in the box and scored a lot of goals this week. He has minimal training sessions with the group, but his body has responded well so I think it’s safe to say he’ll play a role this weekend’s match one way or the other, that’s for sure.”

Score Prediction: Neither the Union or Montreal have been at the top of their games, but the Union have been shown to have an advantage in terms of resilience, creativity, and strategization. They have an extensive amount of attacking options Curtin has at his disposal makes it so he can try out a number of different combinations up front, putting the Union in a good position to take a 2-1 win.