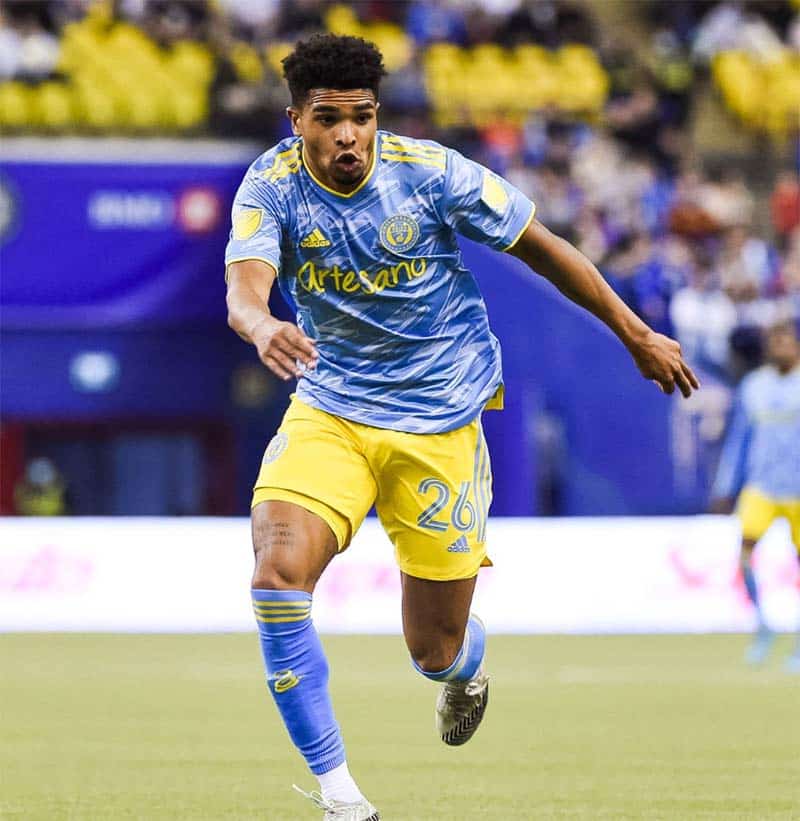 The Union return home to Subaru Park to take on the San Jose Earthquakes, enjoying their second-best start in club history after collecting four points from their first two games of the 2022 season. The Quakes haven’t enjoyed as successful of a start, still seeking their first win of the season, but a dramatic comeback draw last week proves that they’re more than willing to put up a good fight.

“It’s a unique opponent and one we don’t get the opportunity of playing too often,” Jim Curtin said of the upcoming opposition in a press conference. “They always create a lot of chances, sometimes they take a lot of risk, sometimes they leave themselves exposed in the back and they play man for man.”

It’s a promising statistic that, so far this season, the Earthquakes lead the league in goals allowed. However, Curtin did emphasize that it will be essential for the Union to be more organized defensively and smoother in transition.

The need for a more organized defense follows Curtin’s surprising decision to bench his preferred right back Olivier Mbaizo in favor of Homegrown Nathan Harriel. Curtin defended the decision by saying that while Harriel played the position well, there was another meaning behind the decision.

“It sends a message to the group,” Curtin explained. “Everybody has to recognize you have to do your job each and every week. We have real capable guys that are pushing for minutes.”

Both teams will also be without some key offensive players due to red cards in their previous games—the Union without Julien Carranza and the Quakes without former Union midfielder Jamiro Monteiro.

Score Prediction: The Quakes are a gritty side, and while slightly weakened offensively, they’ll pose quite the threat to the Union’s still disorganized back line. Thankfully, the offense has proven stronger than the defense, which will prove to come in clutch for a 3-1 win.