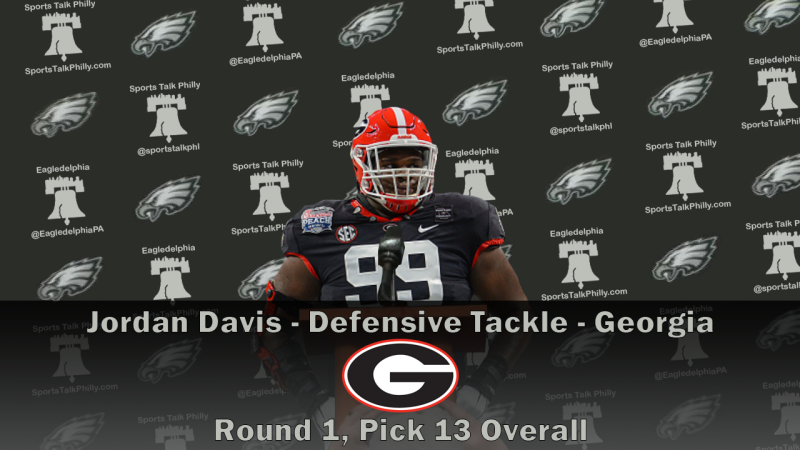 After months of speculation, we finally know who the Eagles top pick in the 2022 Draft is.

Though they did not trade up nearly as far as the top 10 as it was reported they were looking to, they did move up to 13.

The Eagles gave up picks 124, 162 and 166 to move up from 15 to 13. That means they no longer have a fourth-round pick and they lose two of their fifth-round picks (they still have one left).

With the trade up, they went with building the defensive line.

Jordan Davis, you are a Philadelphia Eagle.

Eagles fans are well acquainted with Chuck Bednarik, but may not be as familiar with Davis, the 2021 recipient of the Bednarik award (best defender in college football).

Davis is a hulking 6’ 6”, 341 lb man who is perhaps the best run defender in this draft class.

His size and power make him an excellent option to eat through double teams and prevent any success for opponents trying to run it up the gut.

While this may help him move the pocket and help others get to a now-moved QB, he has just seven sacks in his career and his limited success in pass rushing combined with the fact he took fewer snaps in 2021 makes him a polarizing prospect. He makes teams answer the question, “How valuable is a run stuffer without a pass rush?”. Evidently, the Eagles think it’s extremely valuable.

Surely the Eagles are hoping they can improve his pass rush or use him to shift the pocket into their other defenders while taking on double-teams, but he may also require that the Eagles rotate far more regularly on the line – and certainly far more so than Jonathan Gannon did last season.

Davis figures to make a strong rotation with Javon Hargrave, Fletcher Cox, and Miltion Williams. In fact, if the Eagles see something they like and improvements from Marlon Tuipulotu, Marvin Wilson, or the recently-signed Renell Wren, the Birds may again look to move Williams to the edge more often to improve their depth in that positional group, as well.

The Eagles still hold pick 18 in the draft. 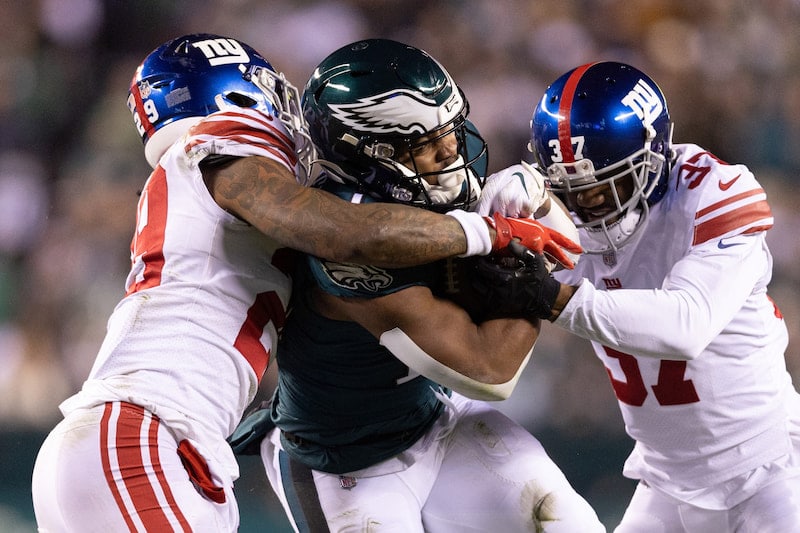 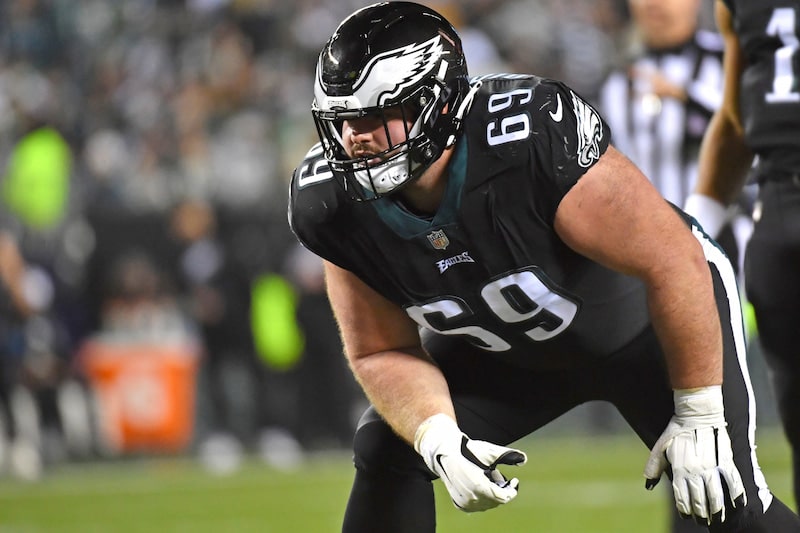