Eagles Flyers Phillies Sixers About Us Write For Us
Phillies Option Moniak, Purchase Contract of Muñoz
Flyers Coaching Search: First Domino Falls in Vegas, What It Means for Flyers

ECHL: Changes Coming to the Reading Royals, MacDonald Steps Down as Head Coach 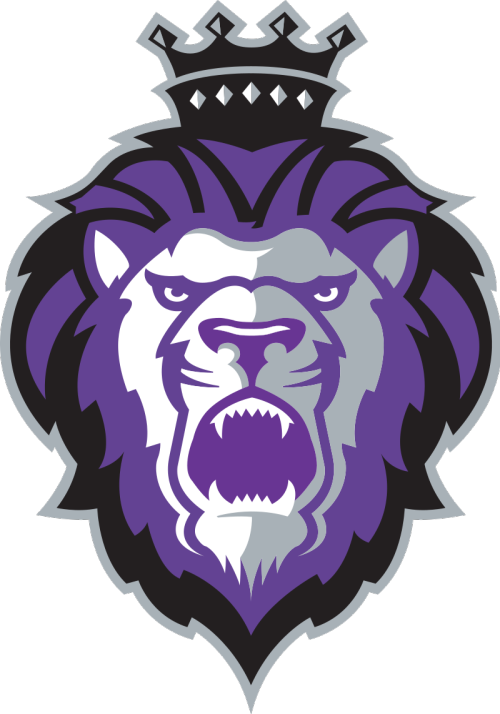 Kirk MacDonald has stepped down as head coach and director of hockey operations for the Reading Royals, the team announced on Monday.  MacDonald has served as the Royals head coach since 2017 and led Reading to the 2021-22 ECHL Eastern Conference North Division title and an appearance in the Kelly Cup Playoffs.  The Royals lost in the division finals to Newfoundland (TOR) 4-3 in the best of seven series.

Kirk MacDonald has resigned from his position as Head Coach and Director of Hockey Operations. Coach MacDonald spent 9 years with the organization as both a player and coach. We wish him the best of luck in his future endeavors! pic.twitter.com/VhtNxKuQtL

MacDonald’s career with Reading started with two stints as a player, 2008-09 and 2012-13 seasons.  The 2012-13 team, a Washington affiliate at the time, went on to win the Kelly Cup Championship.  MacDonald transitioned to the bench for the 2014-15 season as an assistant under coach Larry Couville.  He took over as head coach on May 24, 2017.

He reflected on his time in Reading in the teams official press release:

"First I’d like to thank GM David Farrar and the BCCCA for the opportunity to lead this team. You are only as good as your ownership in pro sports and they have given us all the tools needed to succeed and then some. Assistants Pat Wellar, Mike Marcou, Nick Luukko, and James Henry have made my job easy with their knowledge and work ethic. Jason Macdonald and Sean Berberich are the best training staff in the ECHL and I have been lucky to work alongside them for all these years. I need to thank all the Royals players for their hard work and effort while wearing the Royals jersey. Lastly, I’d like to thank my wife, Caroline for her support and understanding since I started coaching back in 2013. We are looking forward to this new challenge but will always look back on our time in Reading fondly."

MacDonald has accepted the head coaching job with the Dubuque Fighting Saints of the United States Hockey League (USHL).

A replacement has not yet been named.