Eagles Flyers Phillies Sixers About Us Write For Us
Army-Navy Game Will Be Played Elsewhere Starting in 2023
Flyers: On Management, Hiring an Outside Agency, and Future Decisions 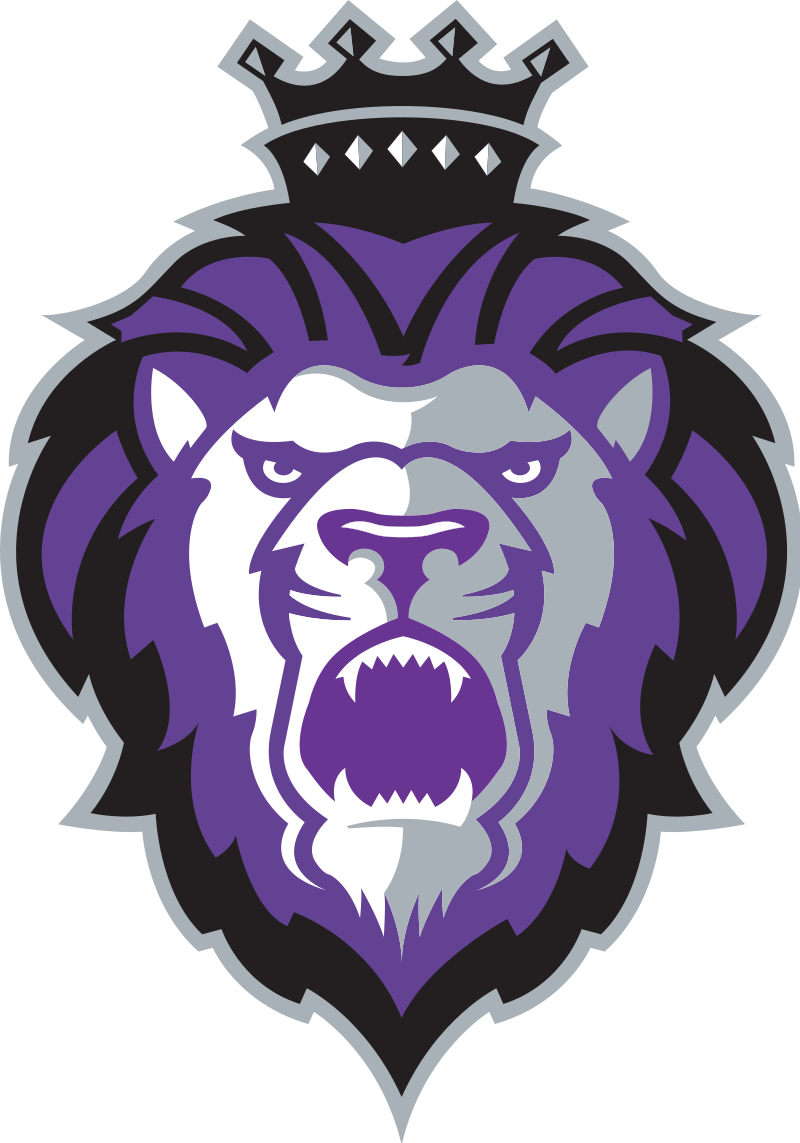 The Philadelphia Flyers aren’t the only hockey team that has a new coach! James Henry has been named head coach and director of hockey operations for the ECHL Reading Royals, the team announced on Friday.

Henry replaces Kirk MacDonald who stepped down earlier in the month to take a coaching role in the USHL. He spent 2021-22 as an assistant with the Royals.  The Royals amassed a 45-17-7-2 record  with a franchise tying 99-points and a Kelly Cup playoff during the 2021-22 season.

The 2022-23 season will mark Henry’s second full season as a professional hockey coach and his first as a head coach.

A native of Winnipeg, Henry was named assistant coach of the Southern Professional Hockey League’s Fayetteville Marksman prior to the 2019-20 season but never coached an actual game due to the COVID-19 pandemic.  Prior to entering coaching, Henry spent seven seasons with the ECHL’s Stockton/Adirondack Thunder.

As a member of the Thunder, Henry played in 441-regular season games and tallied 309-career points (93 G, 216 A).  He was selected to the 2016 ECHL All-Star Game which was played in the Thunder’s home arena in Glens Falls, NY.  Henry won the ECHL Community Service Award for the 2018-19 season and was named Thunder captain for the 2019-20 season.

Henry was inducted to the Adirondack Hockey Hall of Fame in April 2022.  He left the Thunder as their all-time leader in points and games played.