Eagles Flyers Phillies Sixers About Us Write For Us
NBA Draft Profile: Tari Eason Could Be Major Steal for Sixers if He Falls in Draft
Flyers Coaching Search: Tortorella, Cassidy, Blashill, Quinn 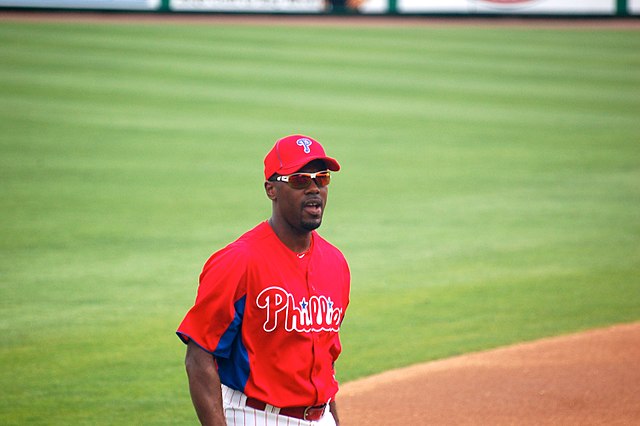 The 2022 MLB Futures Game, which is set for July 16 at Dodger Stadium, will have a Southeastern Pennsylvania feel to it.  Well, at least on the benches it will.  Major League Baseball announced Mike Scioscia and Jimmy Rollins as team managers on Tuesday.

Scioscia, a Delco native, will coach the NL prospects and J-Roll will coach the AL prospects.  Perhaps the winner will advance on and become the new manager in Philadelphia (kidding...maybe)!

For Rollins, the game will mark his first time as a manager.  The 2007 NL MVP and 2008 WFC has spent most of his retirement as a member of the media for NBC Sports Philadelphia, Fox Sports, and MLB.  Rollins has served as an advisor for the Phillies since 2019 and was recently named special advisor to Dave Dombrowski and baseball operations.

If MLB is smart, or in this case NBC Sports/Peacock, they will mic J-Roll up for the game and let the good times roll (pun intended)! 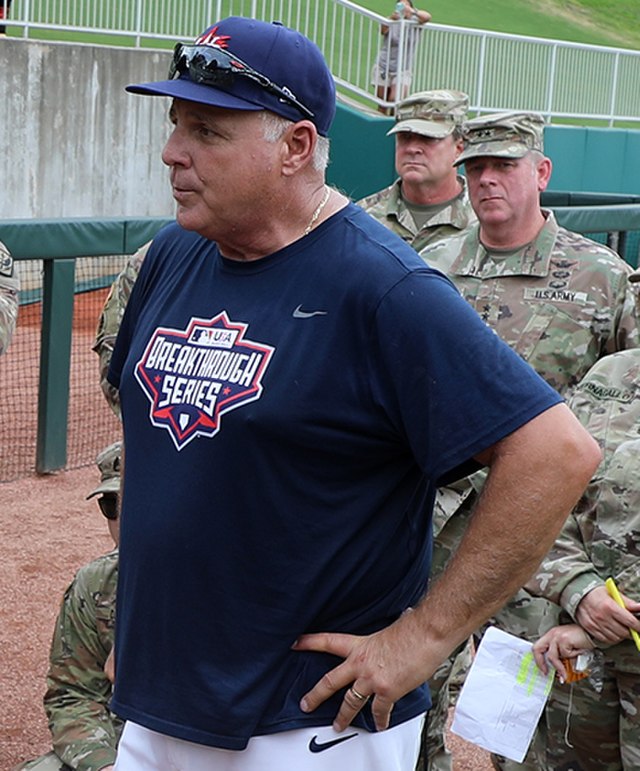 Scioscia, an Upper Darby native, will return to the bench for the first time after being fired by the Los Angeles Angels of Anaheim in 2018.  The Angels’ all-time managerial wins leader and two-time AL Manager of the Year has been involved with USA Baseball since his ouster from LA’s Orange County team.  Scioscia led the U.S. to silver in the 2021 Tokyo games.

While it’s highly unlikely, the 63-year old Scioscia could be on the Phillies’ short list for 2023 managerial position.  Scioscia racked up 1,650 career wins as the Angels manager from 2000 - 2018.  He led the Halos to the 2002 World Series Championship.