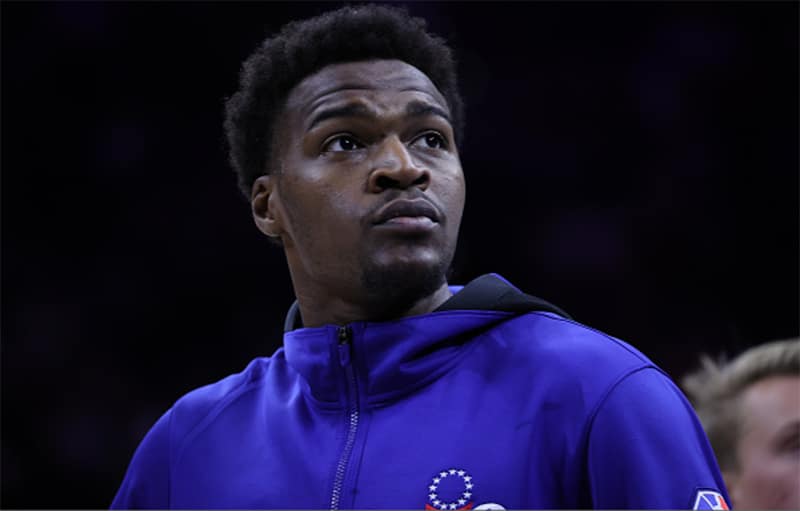 Isaiah Joe and Paul Reed, both of whom were 2020 second-round picks, shockingly are on the roster. Joe, a potential three-and-D player, has yet to acclimate himself with the Sixers. He averaged 3.6 points while shooting 33.3% from 3-point range in 11.1 minutes per game last season. Participating in the summer league as a third-year player is generally not seen as a good sign. His performance in the summer league could potentially make or break whether he makes the regular season roster for the 2022-23 season.

Reed also fought his way into the Sixers’ rotation, playing as the backup center through most of last postseason. Getting more work out on the court could never do any harm, and it will allow him to showcase his increased vertical jump he has been working on this offseason.

There are also multiple other players of note on the roster. While the Sixers did not draft anyone in this year’s NBA Draft, they did make a pair of un-drafted free agent signings after the draft concluded. Julian Champagnie will get his first crack to impress the Sixers’ management after being signed to a two-way contract. Michael Foster Jr., who was signed to an Exhibit 10 contract, is also on the summer league roster.

All three of the Sixers’ 2021 draft picks (Jaden Springer, Filip Petrusev and Charles Bassey) will be on the roster as well. The team has high hopes for Springer heading into next season. He spent the 2021-22 season playing for the Blue Coats in the G League, averaging 14.9 points, 4.7 rebounds, 1.5 steals and 0.9 blocks. Petrusev spent last season playing in Europe for the Euroleague Champion Anadolu Efes and is only set to be on the roster in the Las Vegas Summer League. Bassey spent most of last season playing down in the G League, where he averaged 18.9 points and 10.2 rebounds per game while also showing off his athleticism and playing excellent defense.

Charlie Brown Jr., on a two-way contract with the Sixers, is also making the trip for the summer league. Trevelin Queen, who won G League MVP while playing for the Rio Grande Valley Vipers, is also set to participate in the summer league. Queen was signed on the opening night of free agency to a non-guaranteed, two-year contract. Rounding out the roster are Grant Riller, who is trying to find his way in the NBA after undergoing shoulder surgery last season, and Myles Powell.

Here is what the Sixers’ schedule is for the Salt Lake City Summer League:

Here is the team’s schedule for the Las Vegas Summer League: