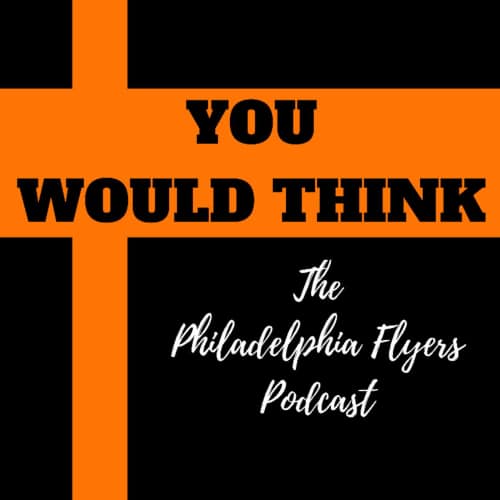 The guys are back following the NHL Draft. The big story from the weekend is the acquisition of defenseman Tony DeAngelo, the perception of the deal, and the question of fit for the Flyers. The guys also look at the team's first-round pick Cutter Gauthier and how the Draft played out.

Then a preview of free agency, the possibility that Johnny Gaudreau could sign in Philadelphia, and more. Join Kyle Collington and Kevin Durso as they break it all down.