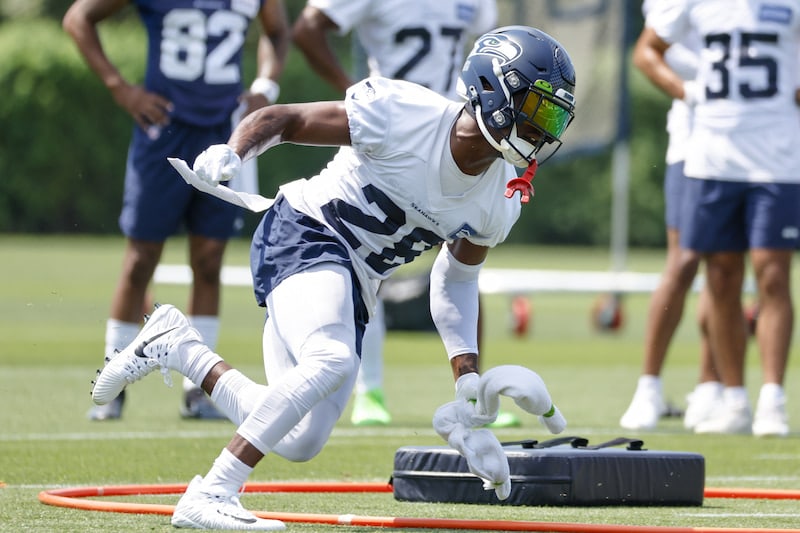 It was just nine days ago that the Eagles traded away JJ Arcega-Whiteside for Ugo Amadi.

Amadi almost immediately figured to play into the roster competition for the team, particularly at the safety position. That will not be the case, however.

Although Amadi played in the Eagles preseason game Sunday against Cleveland, they dealt him on Tuesday to the Titans for a late pick swap in 2024.

Eagles have agreed to terms to trade DB Ugo Amadi to the Titans. The teams will swap late round draft picks in 2024. pic.twitter.com/m5B77DBe1k

More specifically, the deal involves the Eagles sending a 2024 seventh-rounder and receiving a 2024 sixth-rounder.

The move would make it seem far more likely at least one of K’Von Wallace or Jaquiski Tartt makes the roster, if not both.

The move also continues the process for the Eagles cutting the roster down to 53.

Draft-wise, the Eagles now have 8 picks in 2024. They have their own picks in rounds 1-6, the Titans sixth-round pick, and the Saints second-round pick acquired in the trade back just before the 2022 draft.