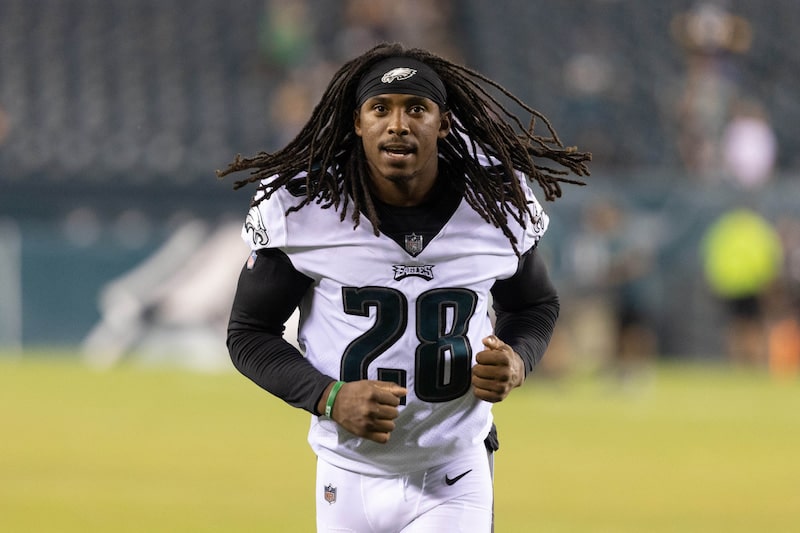 It was just six days ago that news broke that starting safety Anthony Harris was on the Eagles’ cut lists to set their 53-man roster.

It was then somewhat surprising to see that the veteran, who had been a near-lock for a roster spot prior to the Birds acquiring Chauncey Gardner-Johnson, re-signed with the team on the practice squad.

It certainly was a wise move for the Eagles as Harris had 72 tackles, three defensed passes and an interception during the 2021 season and that’s an enviable depth option to have in practice and ready to call up if needed.

After some discussions, however, Harris will be parting with the Eagles per ESPN’s Adam Schefter.

The move will leave Harris a free agent and should, in theory, make him more available to other teams who may feel the need to sign a safety to their roster.

For the Eagles, the move loses them some depth, though if they wind up needing a safety and Harris remains unsigned, there’s a strong likelihood Harris is back in Philadelphia shortly thereafter.

It also leaves them down one defensive back on the practice squad, so the Eagles have re-signed Mac McCain to fill that spot.

McCain bounced between the Broncos and Eagles throughout last season before settling in Philadelphia for this training camp and preseason.

McCain will likely be looked at as a player who they may look to use in more of a defensive back roll rather than just a corner considering the team has only Andre Chachere as a potential safety on the practice squad otherwise.